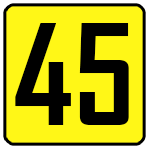 Patrick is an avid racer, who started on European tracks, then on the west coast on 2 wheels. Now a regular indoor league racer on the East coast at GPNY, and a regular outdoor endurance go-kart racer, he has competed in 6 24H events. Beyond his charmingly thick French accent, he 'displays' acute OCD characteristics which can be useful in the right context.

When not on the track, Patrick puts his engineering and business background to work within the quantitative investment industry in Greenwich, CT.

He lives in New Canaan, CT with his wife and 2 children and hopes to make racing a family habit. 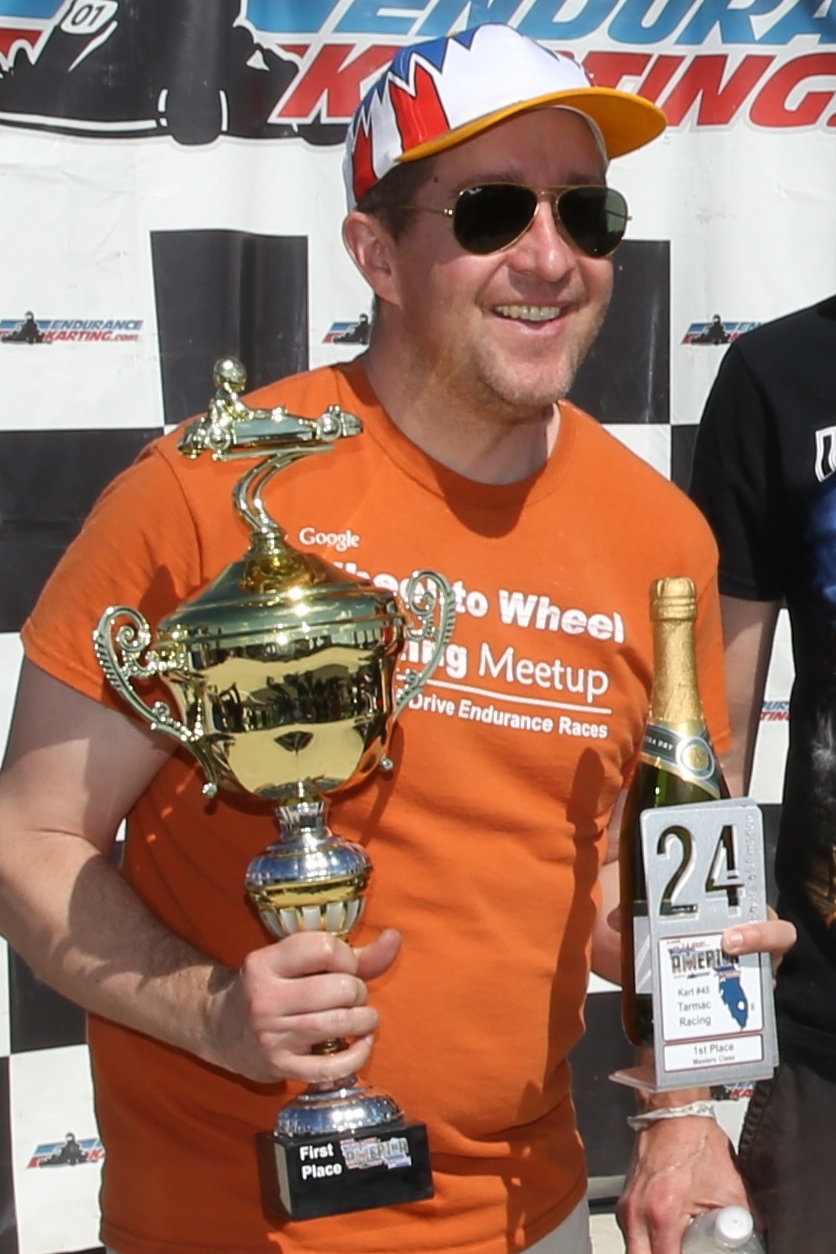 Tom is a former shifter and TAG kart racer looking for more challenges. He has been racing for 19+ years in Karting, autocross, vintage, and motorcycle and involved in a few endurance races. On the track he usually likes to tighten his lines and set fast laps, and off the track brings a whole 'kitchen sink' of gear in his minivan to set up the kart and team. This is his 7th run at the 24 title.

When not at the track he puts his unique engineering, business and sustainable leadership skills to use on several intense projects.

He lives in multiple locations at the same time: Greater Chicago area, Raleigh-Durham, Czech Republic and the track. 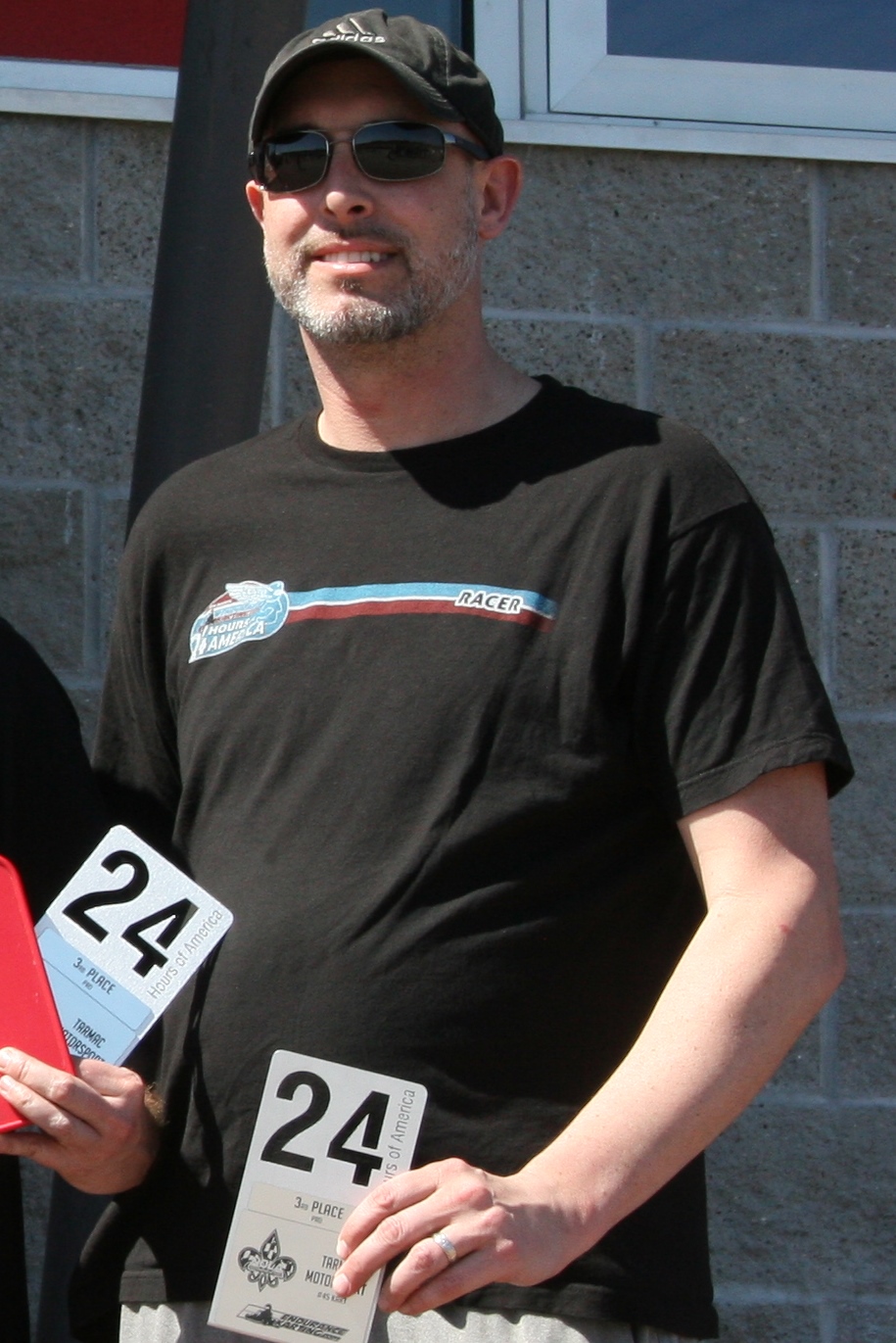 Ryan started racing karting with Pro Cup in 2007 and outdoor in 2009. He is an avid iRacer that comes out of hibernation for endurance races. Ryan spent several years in the Airforce and Air National Guard as a aircraft mechanic on the F-15E and A-10.

Ryan joined Tarmac racing in 2016 after stints with several other teams. His specialties are double stints and racing in the wet with slicks, looking for that one patch of grip close to the edge of the cliff. Beyond his wide smile, he has unique 'last-minute' skills, able to chat on his cell phone while eating pizza and putting his gear on with 30 seconds left before his next stint.

Ryan spent several years in the Airforce and Air National Guard as a mechanic (crew chief) on the F-15E and A-10 aircraft. When not on track, he is a sales engineer that specializes in automation and Industrial connectivity and communication products. 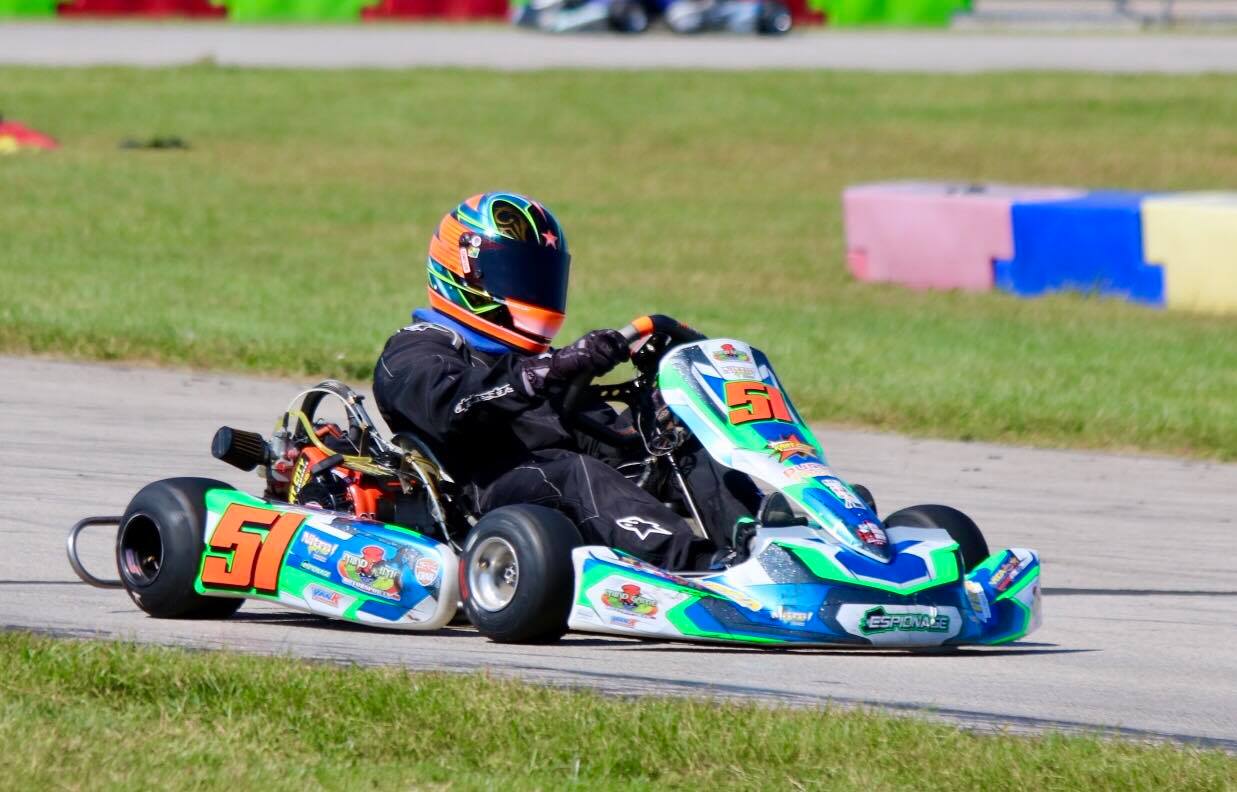 This will be Steven's third 24-hour kart race.