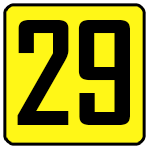 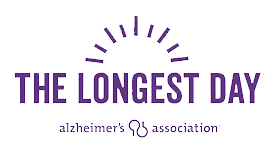 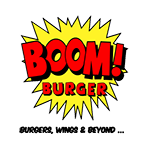 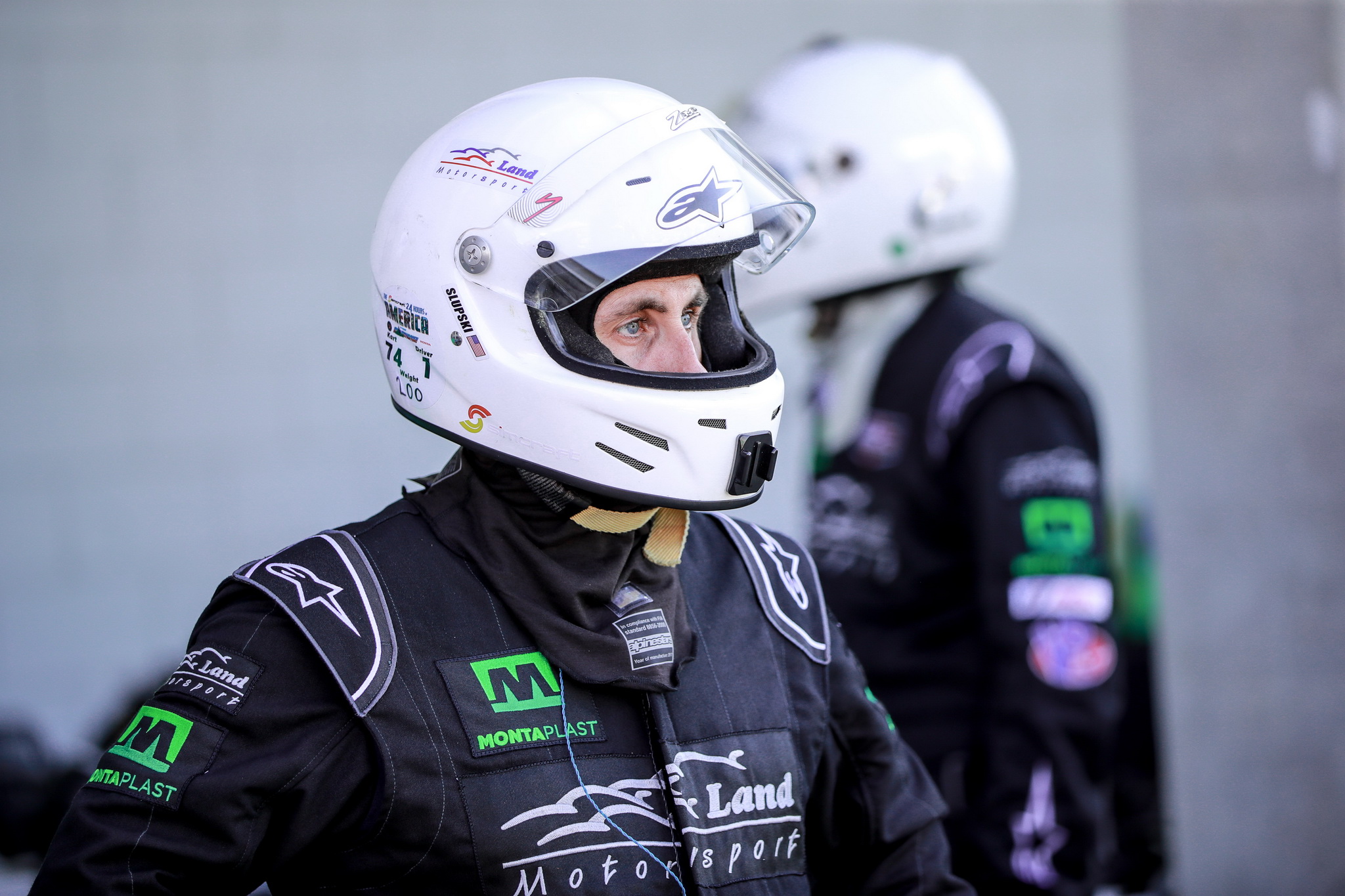 The team is captained by Bill Slupski, a veteran of karting and SCCA Autocross competition. Bill has also worked with Starworks Motorsports and Land Motorsports, highly successful International Motorsports Association (IMSA) auto racing teams, helping with crew duties and acting as a spotter for the teams. In addition to his motorsports experience, Bill has been a competitive road cyclist for 25+ years, racing in hundreds of cycling races at the Pro-Am level. When not at the race track, Bill works as a senior manager of a large defense organization. 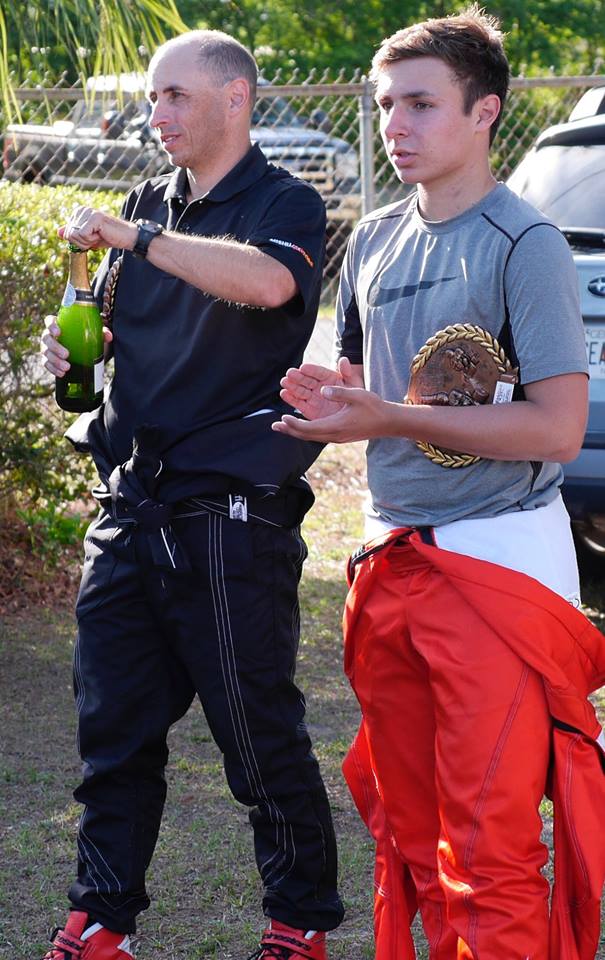 Alex Slupski is a veteran karting driver and has competed in numerous races over the years. In addition to being a full time college student at the University of North Florida, Alex runs his own video production business, and works for many other production companies on large commercial shoots. Alex also works for a large racing PR firm (Sunday Group Management), doing racing video for their clients in IMSA, Blancpain GT, and other series. He has also worked directly for IMSA as well as NASCAR Productions. 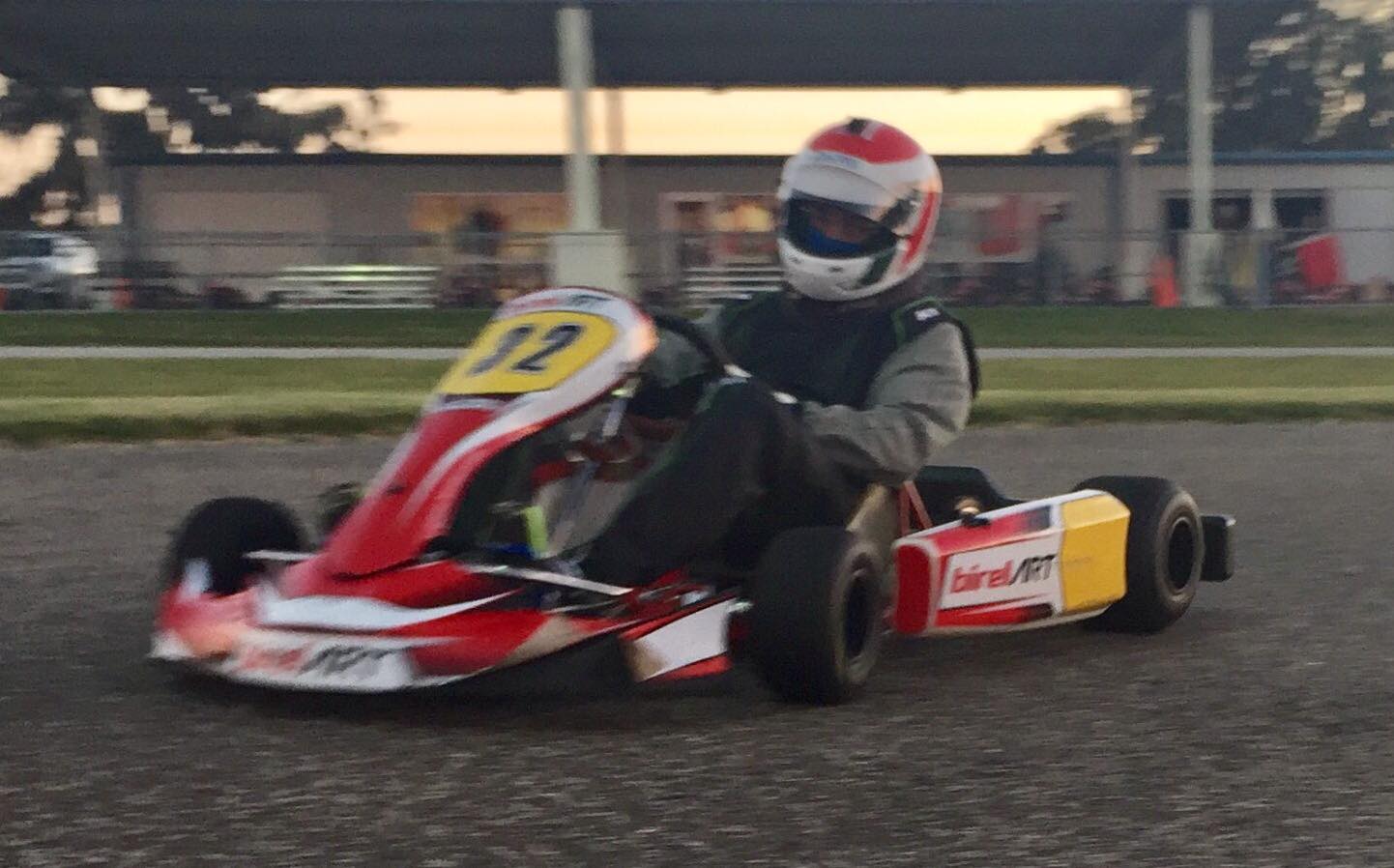 Portuguese born Fernando Martins hails from a motorsports family and has been around cars since he could barely crawl! After the usual start in Karts he moved to England to pursue his dream of a motorsports career. After stints in F.Ford, Touring cars and GT’s, sanity got the better of him and he concentrated on building his career in merchant Navy (cruise ships) which allowed him to fulfill his other dream of traveling the world. Work brought him to the US where he settled in Miami, and with the traveling bug satisfied, and the desire to do something different a career change to Facilities Management was an opportunity not to be passed up. This gave Fernando the opportunity to continue to race sporadically in Karts at venues such as Andersen Motorsports Park, Bushnell, Ocala, Jacksonville and Homestead. When time allows, Fernando also competes in Kart Endurance events in his native country. When not racing Fernando’s favorite past times are spending time with his 6 year old daughter, traveling, scuba diving and enjoying life! 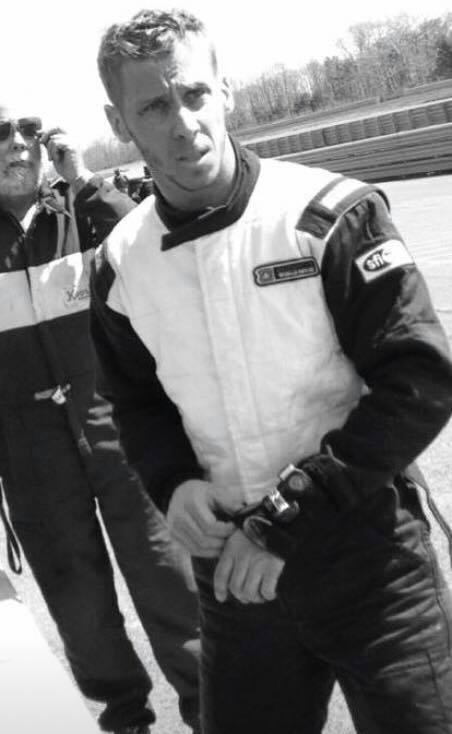 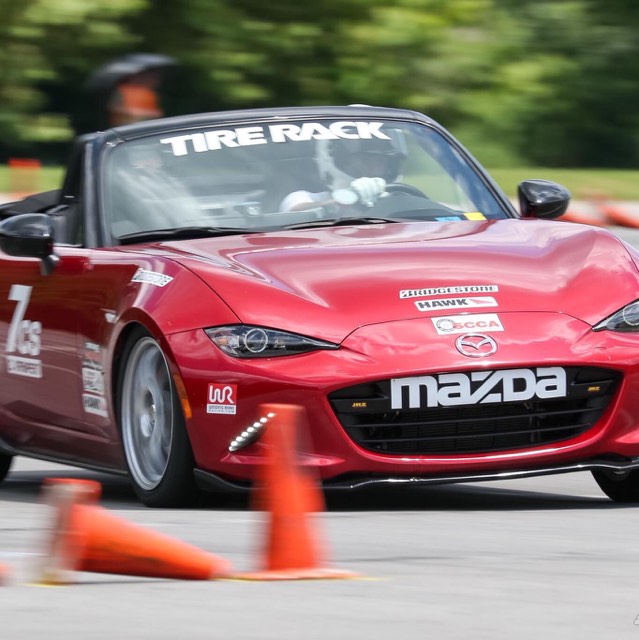