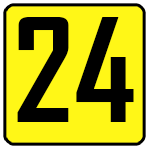 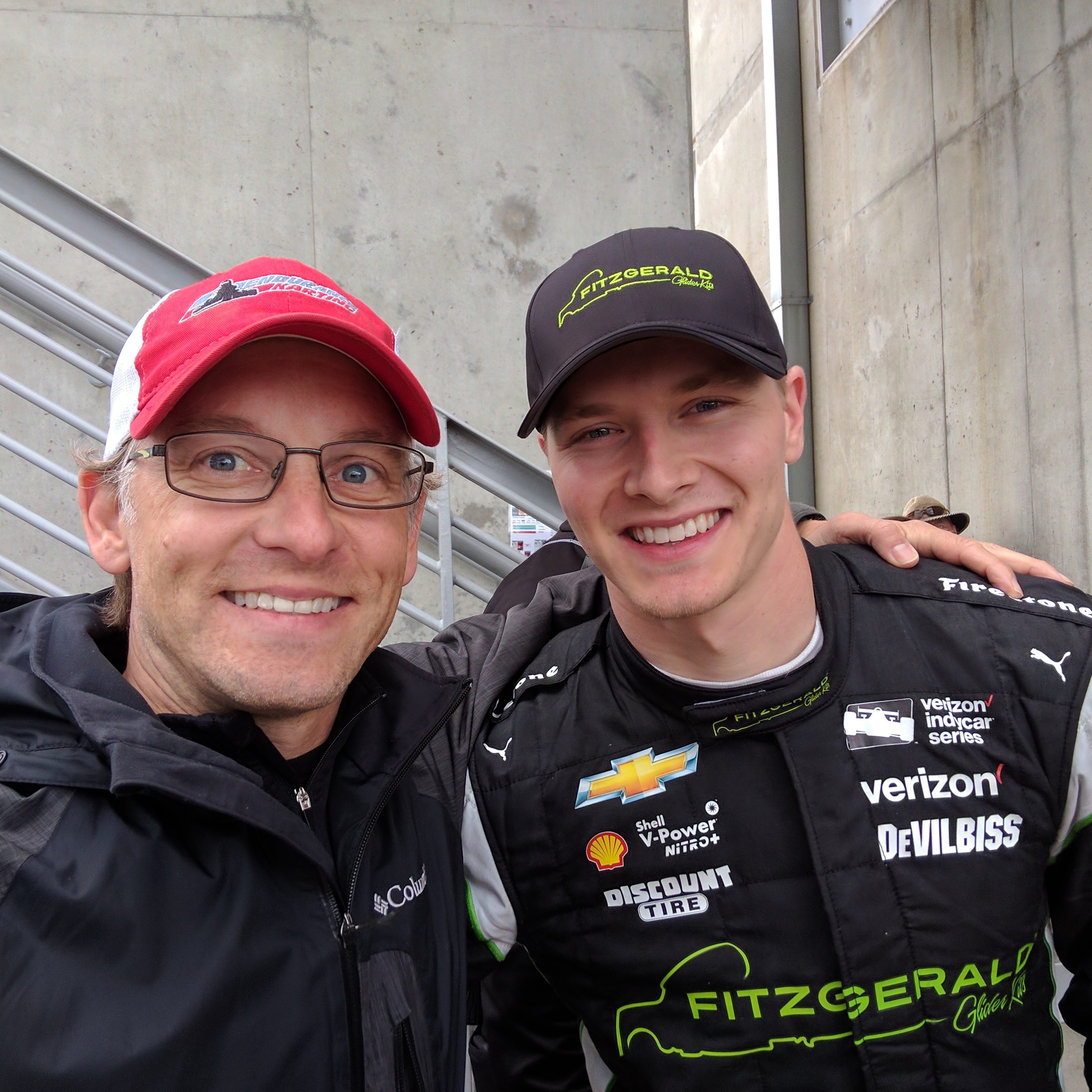 Car lover since Day 1, but began racing karts in 2001 after completing 3 day Skip Barber Racing School. Started indoors at Andretti Indoor Karting in Roswell and won the GT1 championship. Finished 3rd in the 24 Hours of America PRO Class in 2007 and 2nd in 2012. First 24 Hour race since becoming the owner of Endurance Karting in 2013. 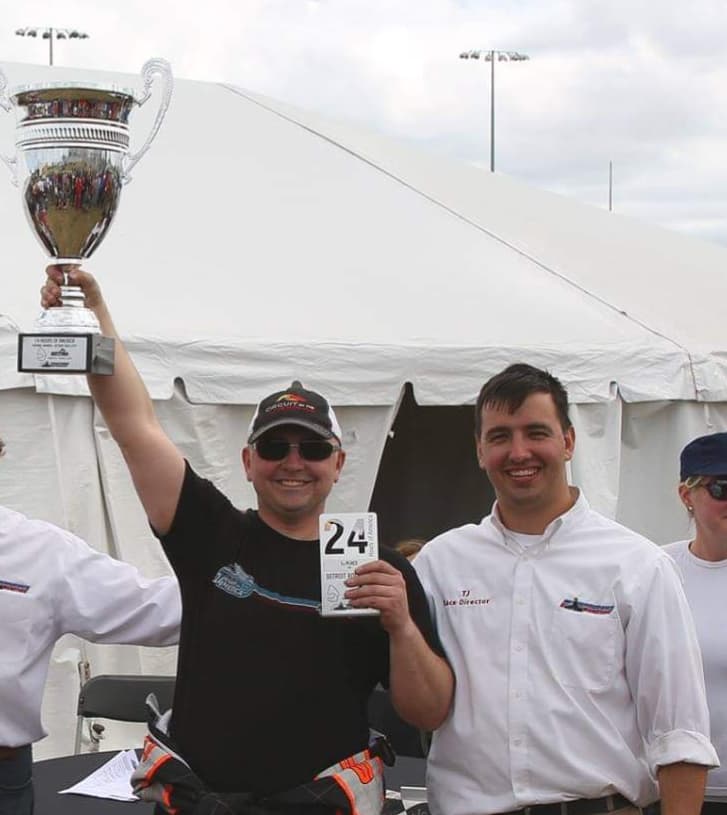 Perry is a patent attorney originally from Alabama who has been racing karts since the age of 12. He now resides in Marietta, Georgia with his wife Sara and 3 kids - Kate, Evelyn, and Jack. He competes regularly in Endurance Karting and ChampCar races. A lifelong gear head, he was raised working on old Mustangs with his dad which eventually led to karting, drag racing, SCCA Solo II, open track events, racing schools (Panoz at Road Atlanta and Skip Barber at Laguna Seca), and ultimately, wheel to wheel racing. One of his fondest karting memories is learning to race in the rain by following IndyCar driver Richie Hearn around the track at Moroso in a downpour at the 2nd Annual 24 Hours of America presented by Endurance Karting in 2008. In his spare time Perry likes to work on his '71 Pantera and perfect the design of his aerodynamic 'KartStrong' racing helmet dedicated to the sportsmanship of 7 time Tour de France winner Lance Armstrong. 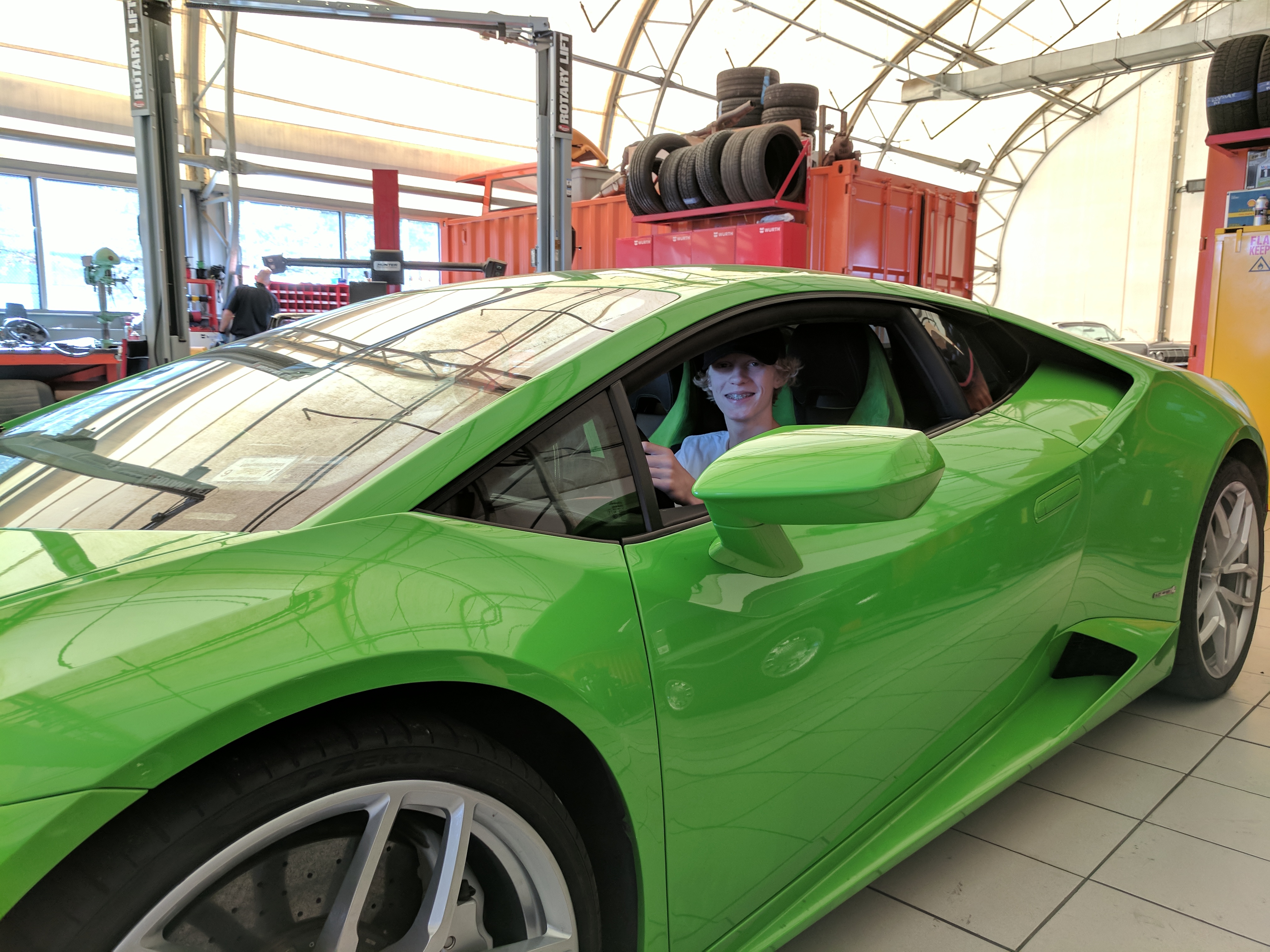 Carson has raced in 5 24 hour events before and plays basketball on top of his racing. Finished 3rd in PRO Class in the 2018 24 Hours of America. His rapid growth is having a negative impact on his aero profile.

Dan is a veteran of many 24 hour races around the world and the winner of the 2008 24 Hours of America on a 2 man team. He races cars in AER & Champ Car and is a wizard with a wrench on a kart. Nickname is Danimal.