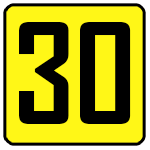 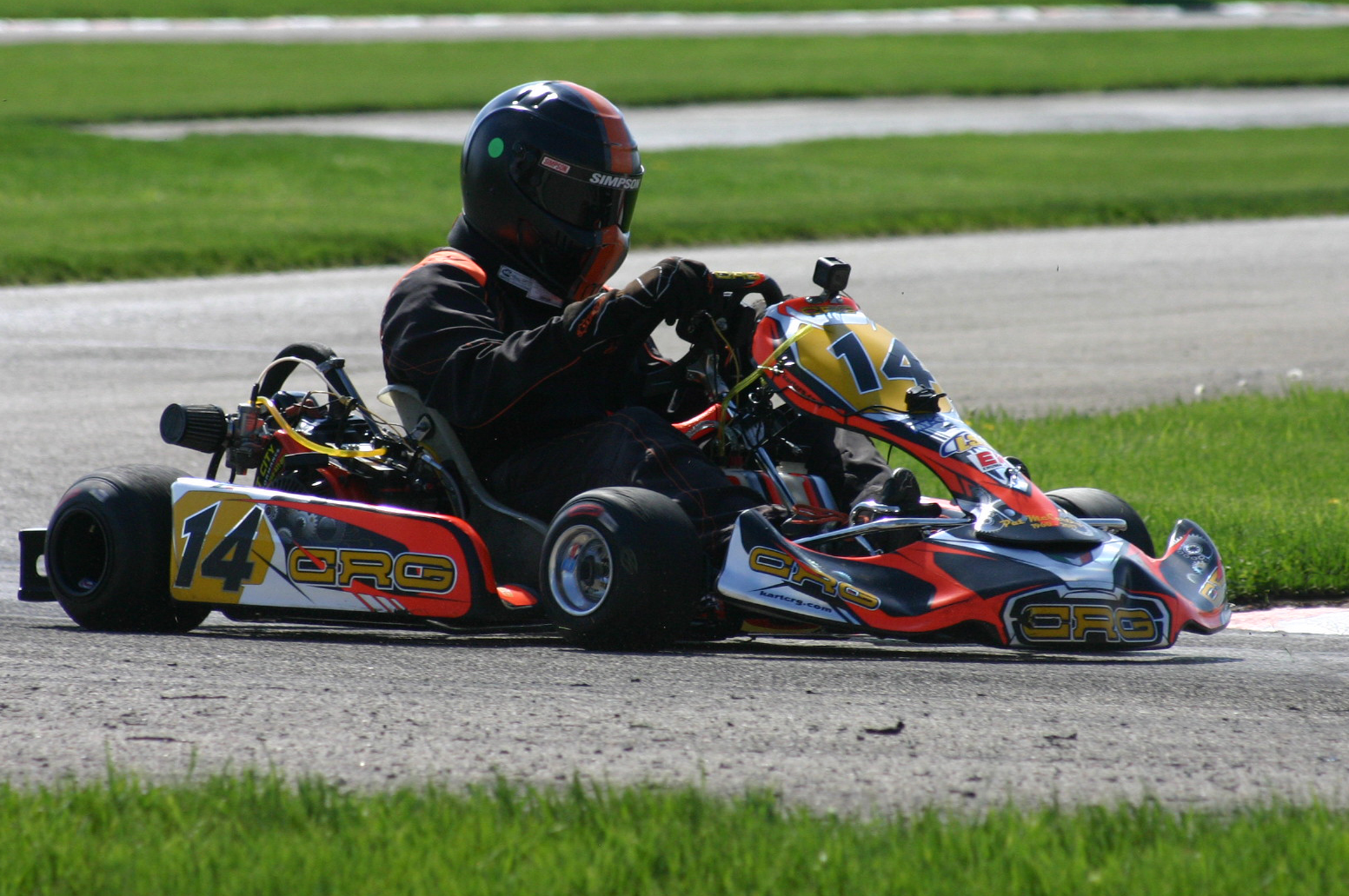 Started karting in 1988. Through the years raced US820, Senior Super Can, and LO206 at local, regional and select National Events. Competes at the Home Track of South Bend, IN along with his wife and niece, also competitors of the LO206 Class. Has participated in numerous team and shorter style endurance events in Indiana and Illinois with success. 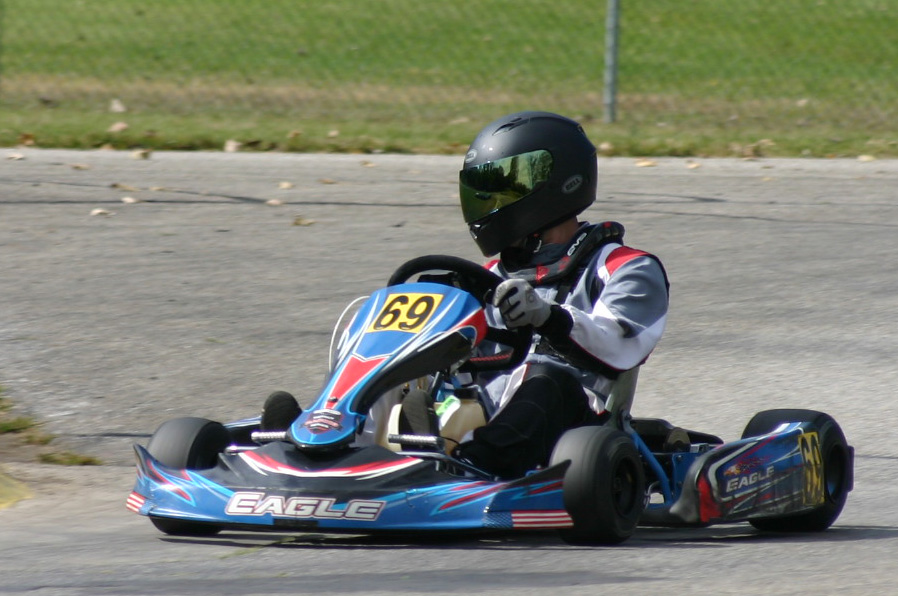 Transitioned to karting from auto cross 5 years ago through the South Bend, IN league program. Participant of the LO206 class at home track, South Bend, IN. Briggs & Stratton Weekly Points Senior Champion for the US in 2017 and finished 4th in US standings in 2018. Since the move to karting have participated in several team and shorter style endurance events at South Bend with success. 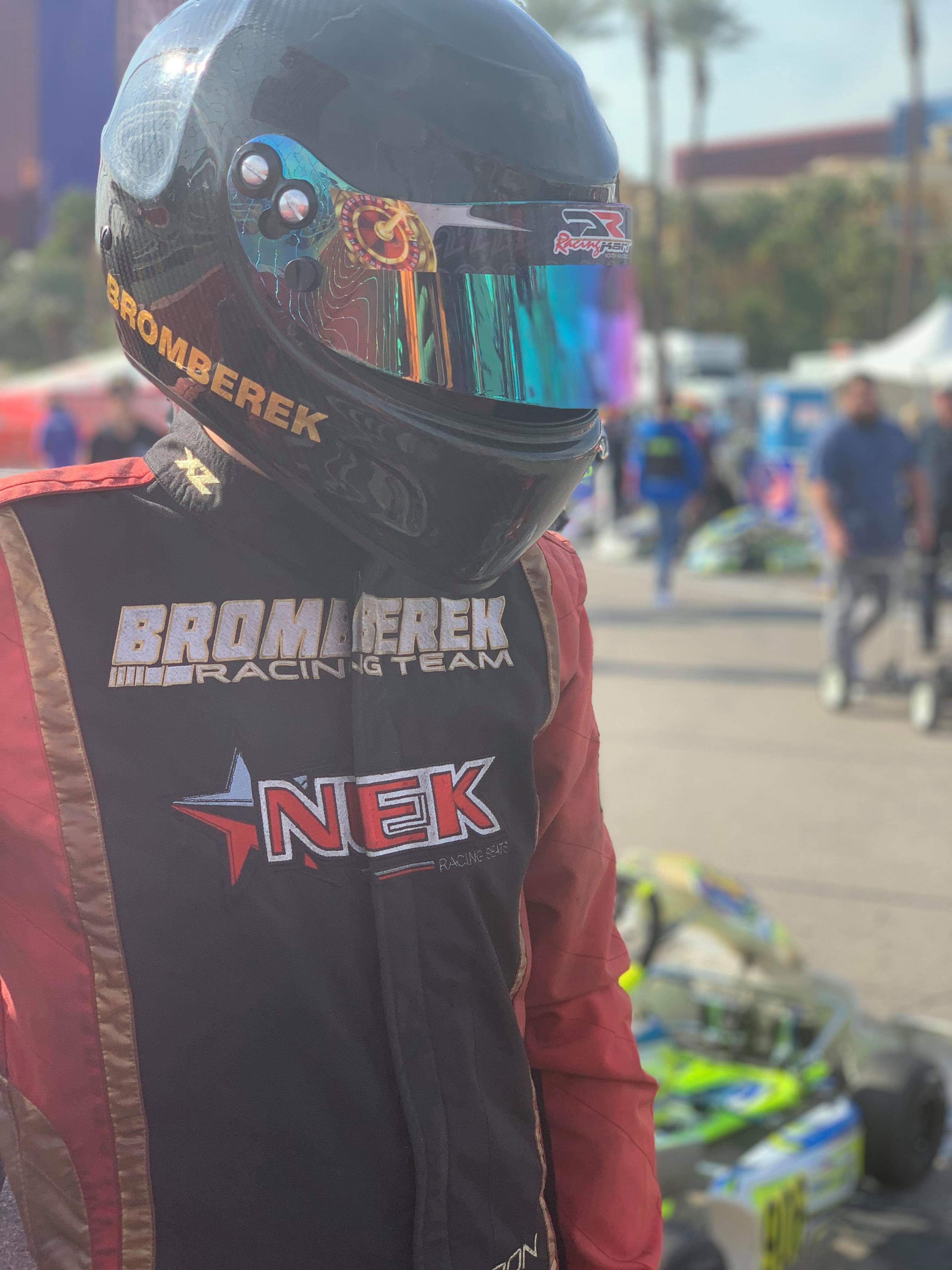 National level racer participating in multiple series across the US in many classes from 206 to shifter under the BRT/DR Kart Racing Banner. At the moment I am pursing my Motorsports Engineering Degree 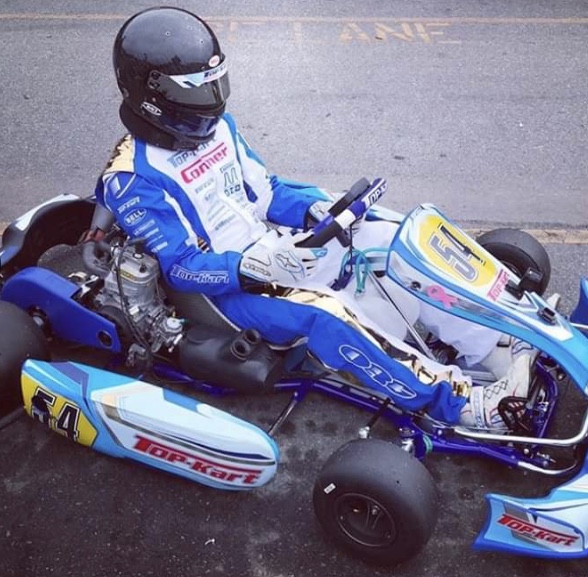 I have been racing for the past 20 Years. I am a 3 Time WKA National Champion, along with 12 WKA State Championships in North Caroline, New York and Maine. In 2007 I was featured in a racing documentary, that won the Tribela Film Festival and later went to Netflix and DVD Globally. I am currently a driver and engine and chassis support for Palmetto Speed Shop in Conway, South Carolina. 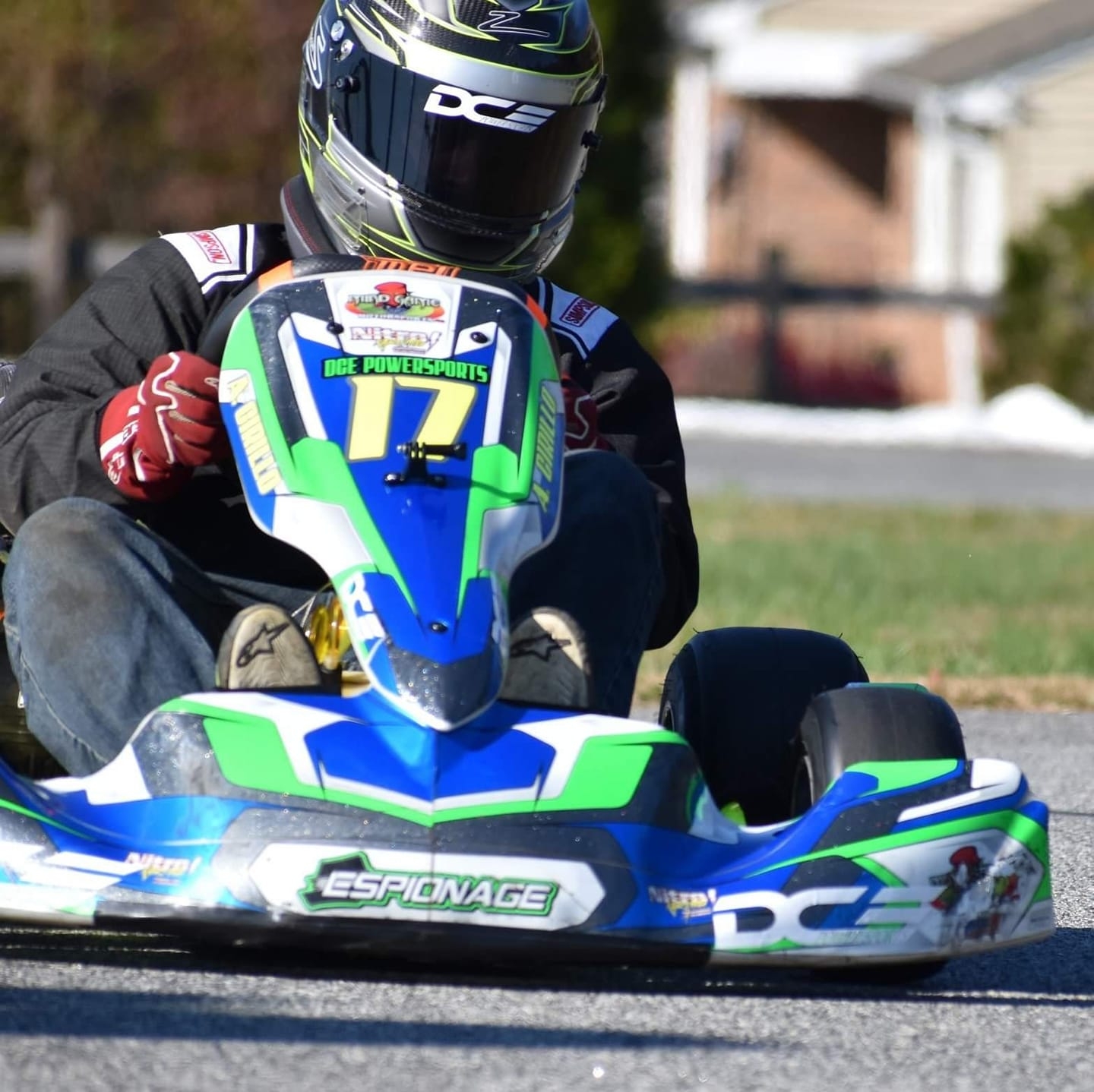 Owner DCE Powersports. I’ve been around kart racing my entire life. I began racing 2 years ago. I am a 2017 AKRA Northern Class Champion. I have 1 national win and one pole position with CKNA. I have 3 wins at Nicholson Speedway.