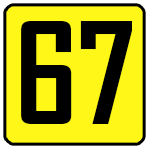 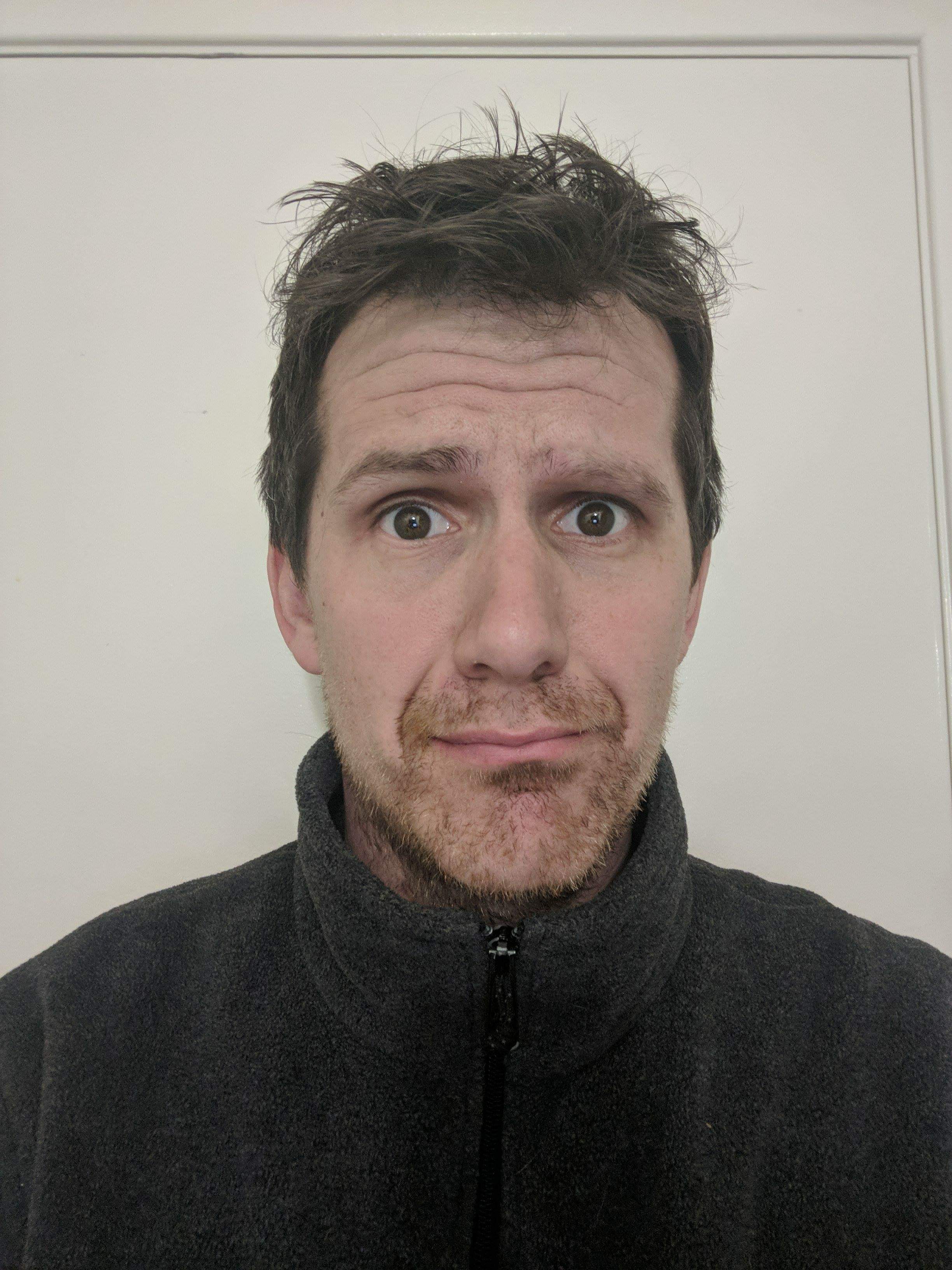 Served 15 years in USAF with Illinois Air National Guard. Graduated from Southern Illinois University Carbondale with a PA in philosophy. Currently work as an electronic integrated systems mechanic on military aircraft. Found racing at 21 from watching F1 and World Rally Championship races which led to online sim racing. 2 years later began competing and winning in autocross events with a 1999 Miata in C Stock class. Joined Satellite in 2012 to race competitively in online sim racing and have recently returned after a 4 year hiatus from racing due to personal and work related reasons. This will be my first competitive race in a go-kart, and something I’ve wanted to do since getting into racing 13 years ago. 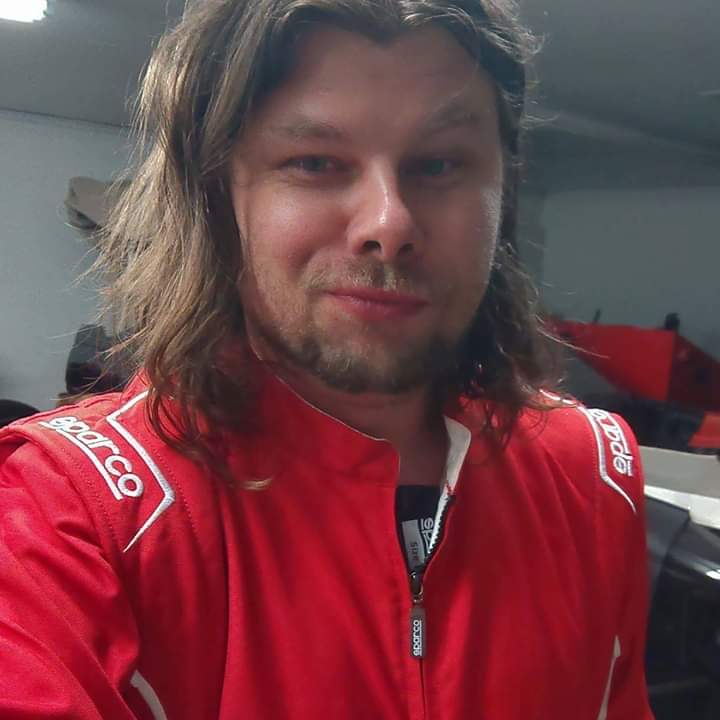 Came to US at 5. Software developer. Studied computer programing and mechanical things from an early age. First sim acing experience was with the original Need for Speed on MSDOS with a thrustmaster Formula T1. Been simracing on and off for almost 20 years and have done some competition sim racing the last 10 years. I’ve done auto crossing and track days at Sebring with a MK3 Supra, Evo 9 and Corvette C5 I used to own and drove friend’s cars on track. I’m currently rebuilding my MK3 Supra I still have to do track days with. 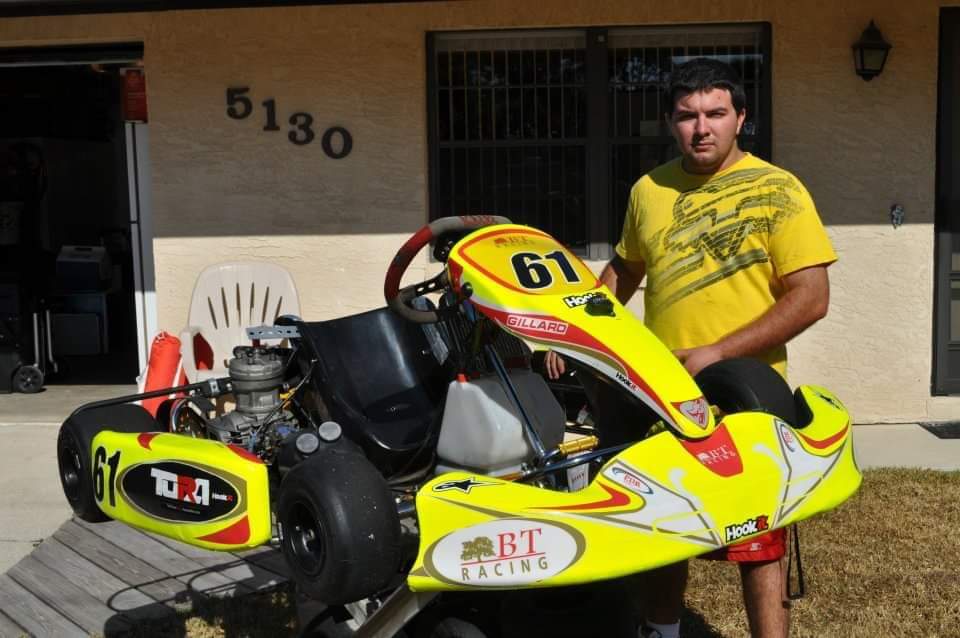 Having started karting at age 21, Louis started off quick from the get go using only his sim racing skills to finish on the podium in all 6 races of the season. This netted him 2nd in FKCS points in 2011 while also achieving Rookiee of the Year honors. In 2012 he achieved the same points position but achieved his first career karting win while netting another perfect podium record for the 2nd straight season. This will be Louis 4th 24hour race having achieved 3rd overall and 2nd in class in last years 24 Hours of America. 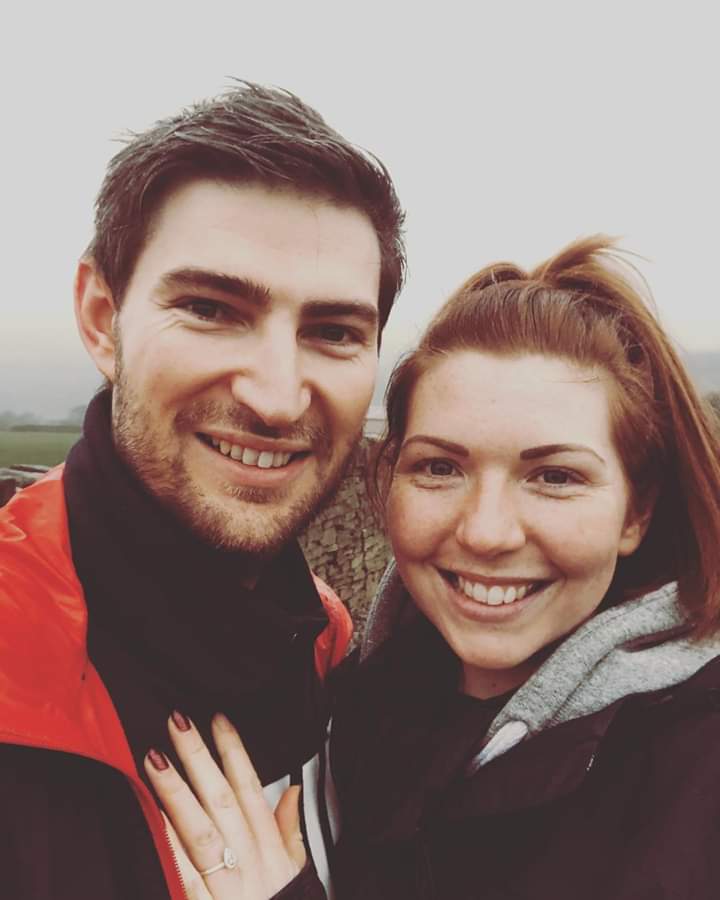 Karting competitively since 2014 both indoor and outdoor. Third place in the Tamworth InKart endurance championship. Race DMAX 2 strokes all over England. Avid sim racer. Somehow put up with boss man Strand enough to help manage Satellite Racing in a large portion of their sim endeavors. 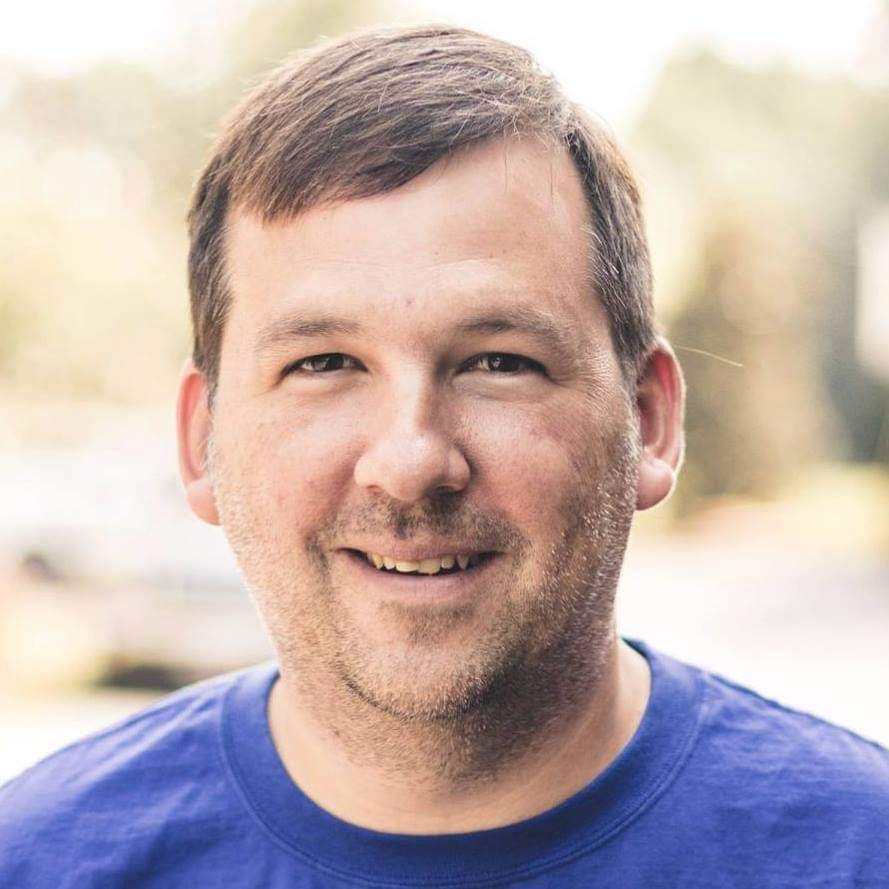 Current NASA Competition License holder since 2015. I have built and raced multiple cars (mostly FWD Hondas) and ran them in NASA Honda Challenge. I have won and podiumed several regional races in both the HC1 and HC2 classes. First started racing Autocross in 2009 with SCCA and then gradually worked my way up to open track days and various HPDE events. Very little experience in karts and this is my first time racing a kart in a sanctioned event. I am grateful for the opportunity and looking forward to learning a lot and contributing towards the best possible result for Satellite Racing.