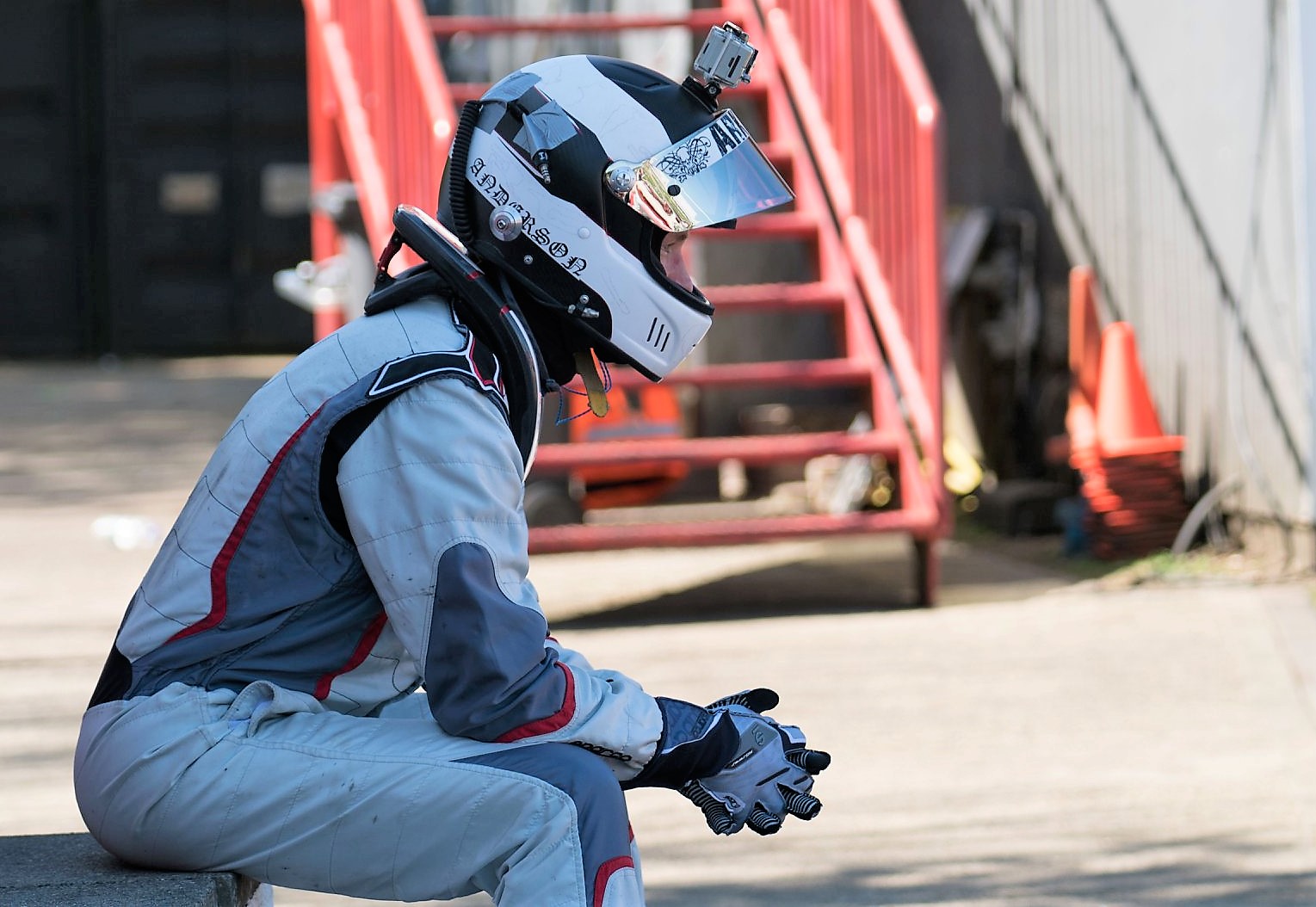 Matt can be found traveling the world with helmet in-hand, ready to drop in on race events and mix it up with the local talent. 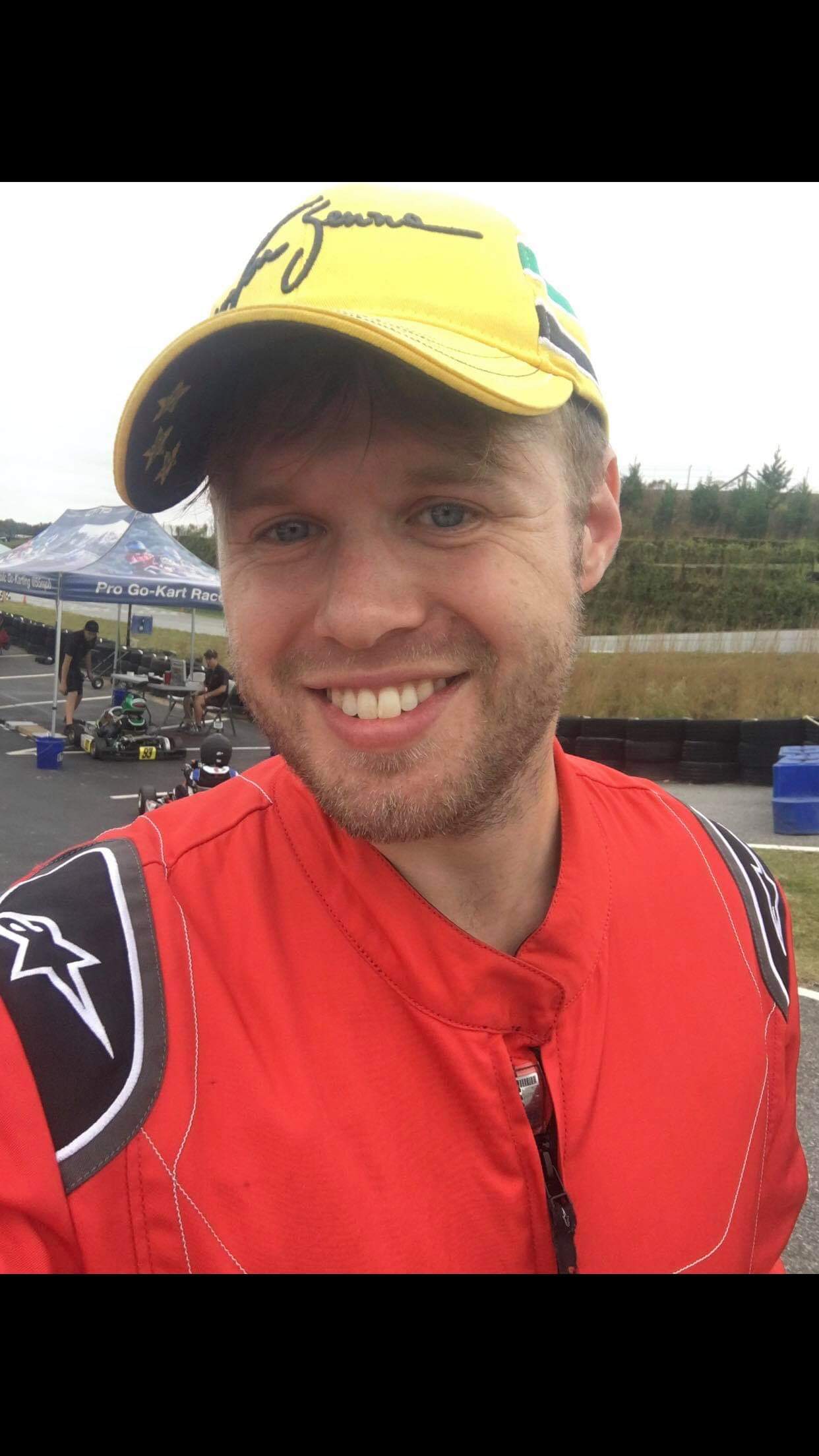 He started off stunt driving in 2010, and got the racing bug in 2015. Mainly competing in kart racing, he’s had 2 wins, 2 pole positions, and 6 podium finishes. In addition to stunt performing and racing, he also instructs new stunt drivers at Bobby Ore Motorsports, and on track at the Porsche Experience Centers. This is his third 24 hour endurance race. 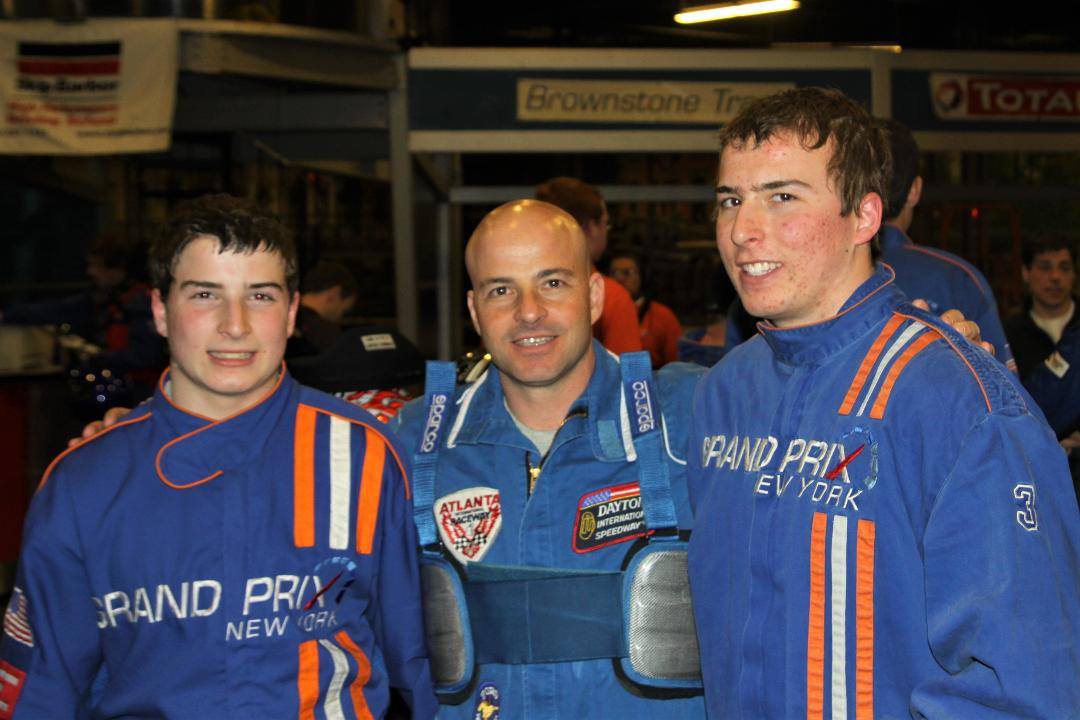 Kart Experience:
Originally from Whitestone NY but now lives in Brookfield, CT. At 53 he is a proud father of three, and grandfather of two. For about 50 years he has been drawn to anything with engines and wheels. At the age of 19 he began drag racing in NJ at Englishtown's Raceway Park. His karting experience started around 2005 but serious endurance racing began around 2012 which include; six 12 hour races at Go Pro in Mooresville, NC with 4 second places and 1 win there, a 12 hour Machismo at Calspeed, and two 24 hours races offered by Endurance/Pro Cup Karting held in Daytona and NOLA. If John is not racing he can be found fishing in NY and Florida. 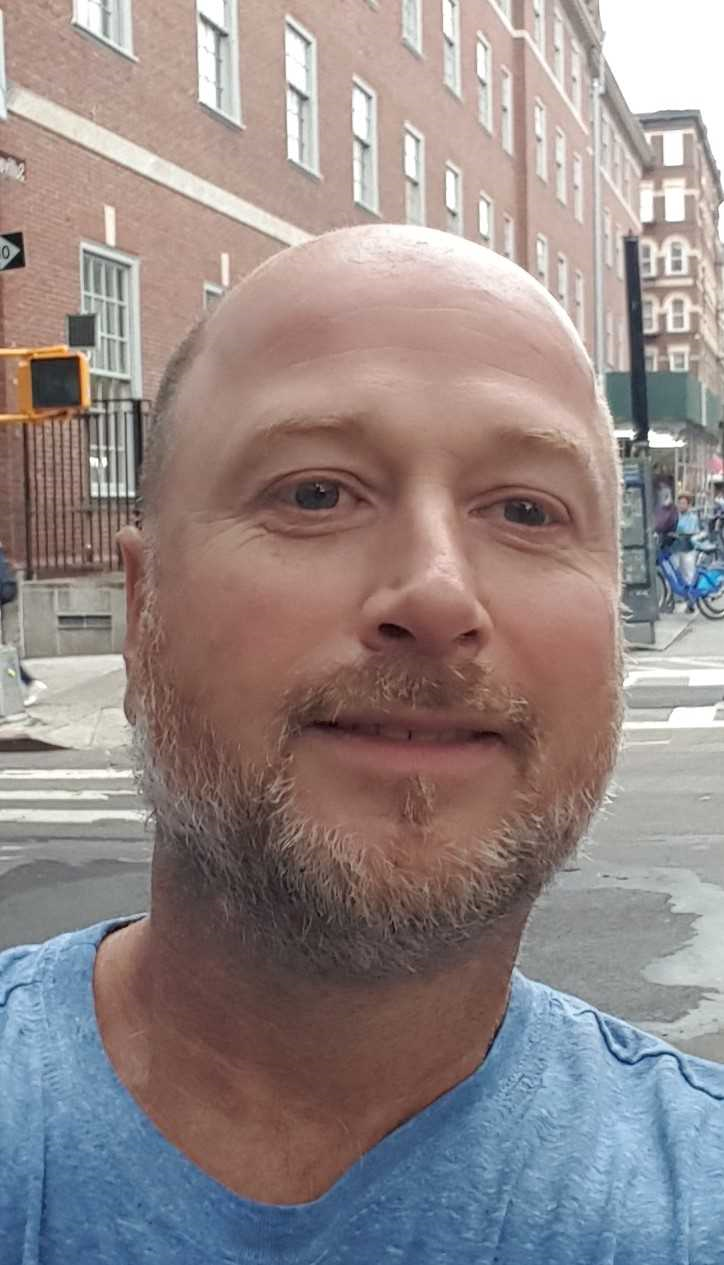 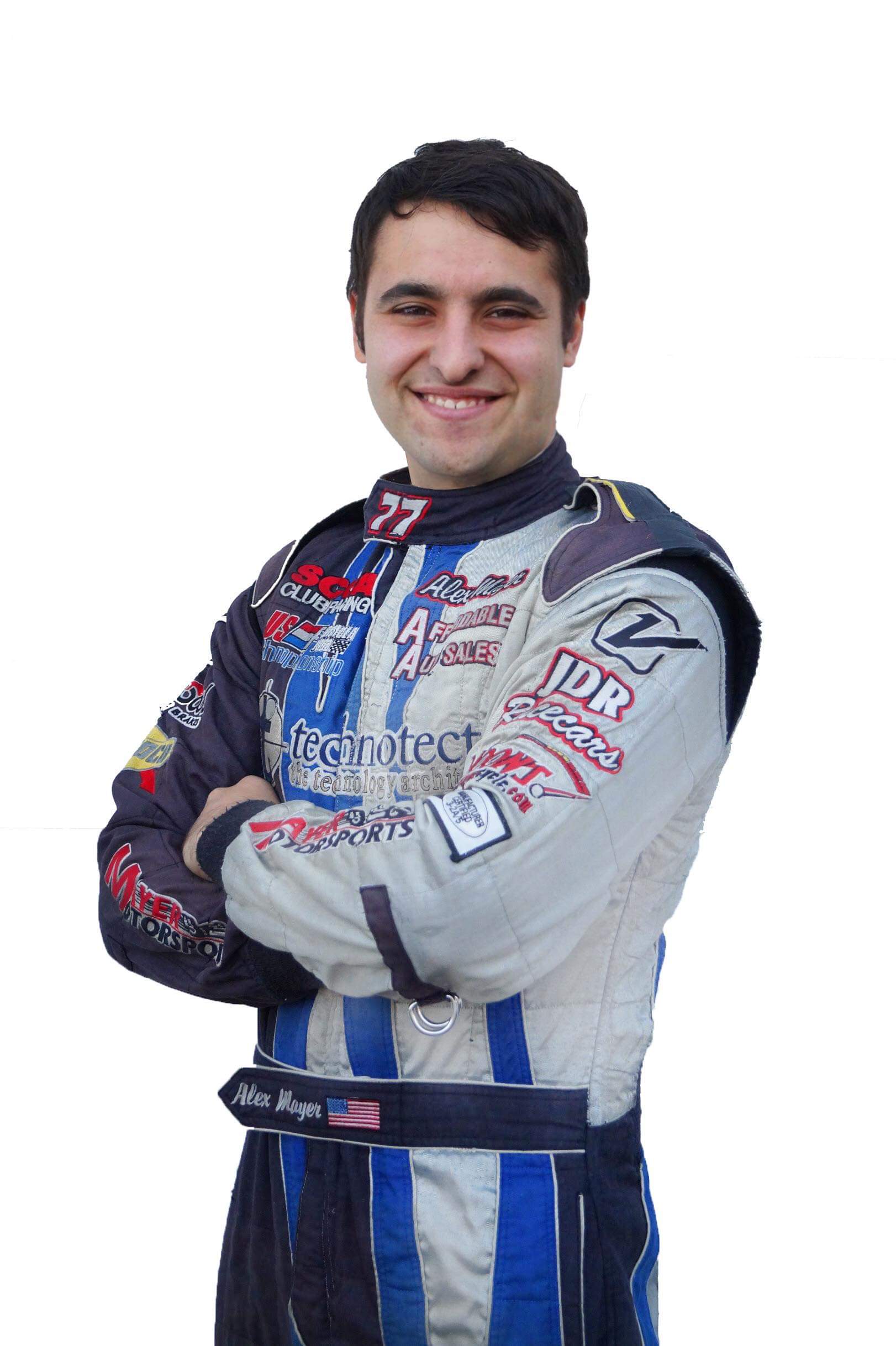 Alex is a highly experienced formula car driver with an extensive background in karting. He started off his career in karting as a tire development driver for Vega tyre, and shortly expanded his career into WKA, the Florida Winter Tour, and was invited to race with Danilo Rossi’s team in the World Series of Karting in 2010 at New Jersey Motorsports Park. Since then, Alex has been competing in a multitude of different series, such as asphalt modified, Formula Ford, Trans Am 2 and Formula 4 and Formula 1000.

Below is a brief list of Alex’s accomplishments throughout his racing career.