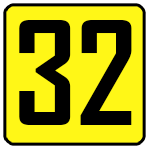 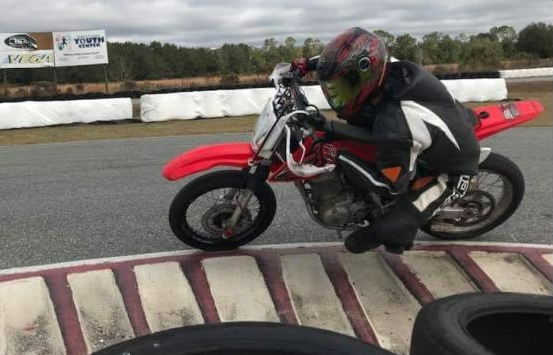 Full-time firefighter, part-time racer. Typically found on 2 or 6 wheels; thinks 4 wheels might be a fun compromise. Will not save you if you crash in a burning pile of flaming wreckage. Will certainly take pictures of it though. 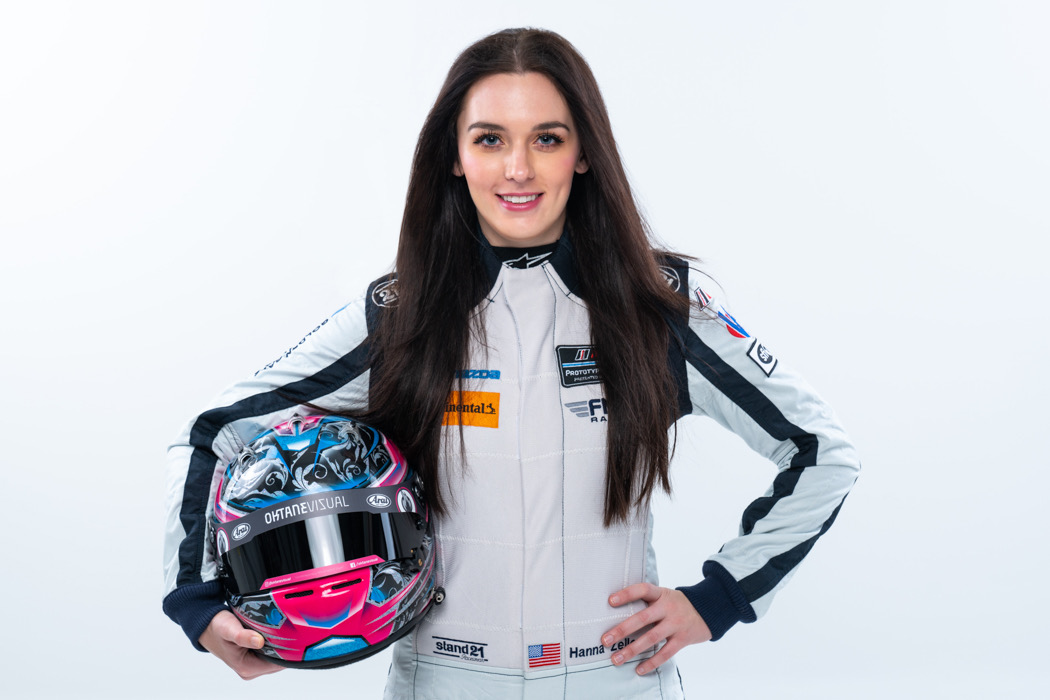 Hanna Zellers is a professional race car driver from Granger, Indiana. She has an extensive racing background that ranges from go karts all the way to racing LMP3 Prototypes. She has raced in IMSA, NASCAR and many different open wheel series. 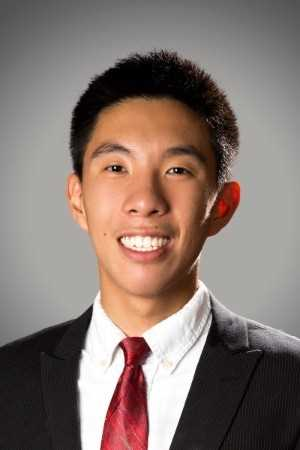 I am a 4th Year Industrial Engineering student at Georgia Tech. I have been racing for over 8 years now, mostly in endurance/sport karting. I have over six 24 hour races under my belt, including two last year (1 with Satellite at Daytona Milton Keynes in England, and 1 at Bushnell). I try to do as many races possible, but with school in the way, I try to fit in as many events that I think will be fun and competitive.

Outside of racing, I like watching basketball and selling sneakers. 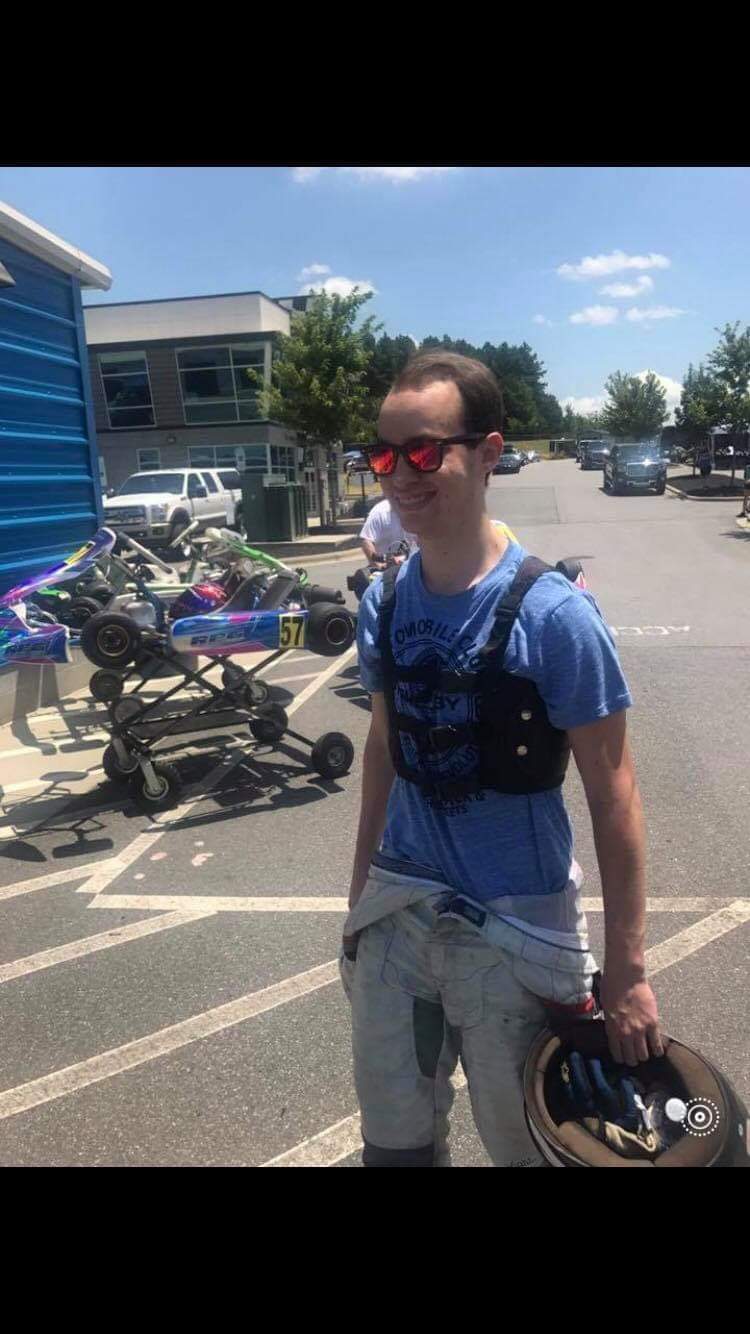 I started racing at age 12. Started in national series such as WKA and USPKS at age 14. Previously held lap record for non-shifters at Atlanta Motorsport Park. Multiple podium finishes in the Florida Karting Championship Series. Experience in five 24 hour races, including being on a top five team in the pro class twice. 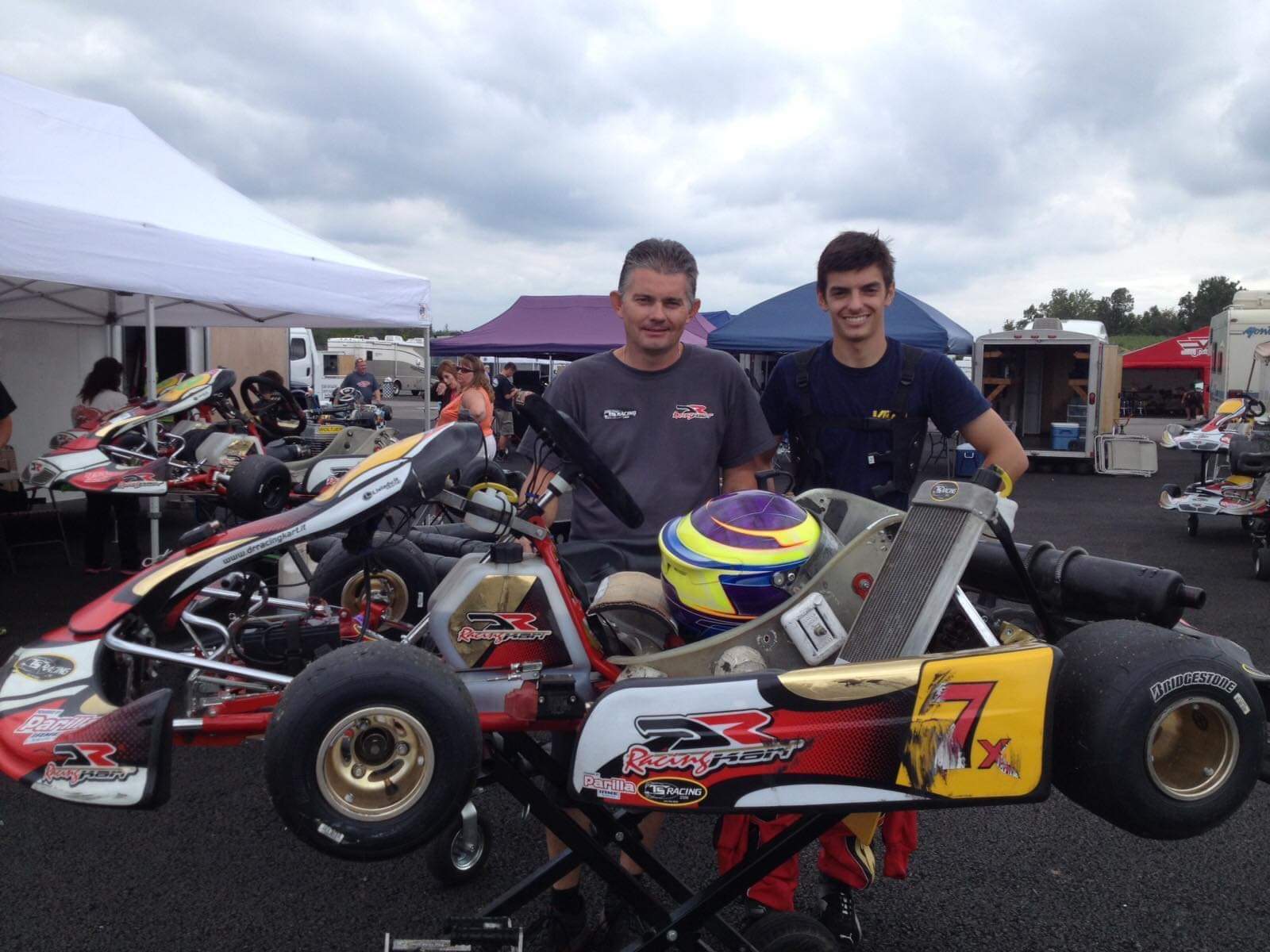 Former DR Kart team driver for TS Racing. 2 World Final appearances in the IAME World Finals. Racing enthusiast that enjoyed tire development with Vega karting tire and engine development in the X-30 with IAME. Racing is the ultimate challenge to continue to push more than anyone else.