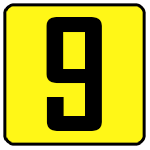 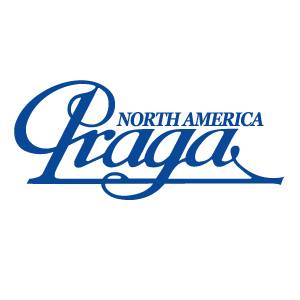 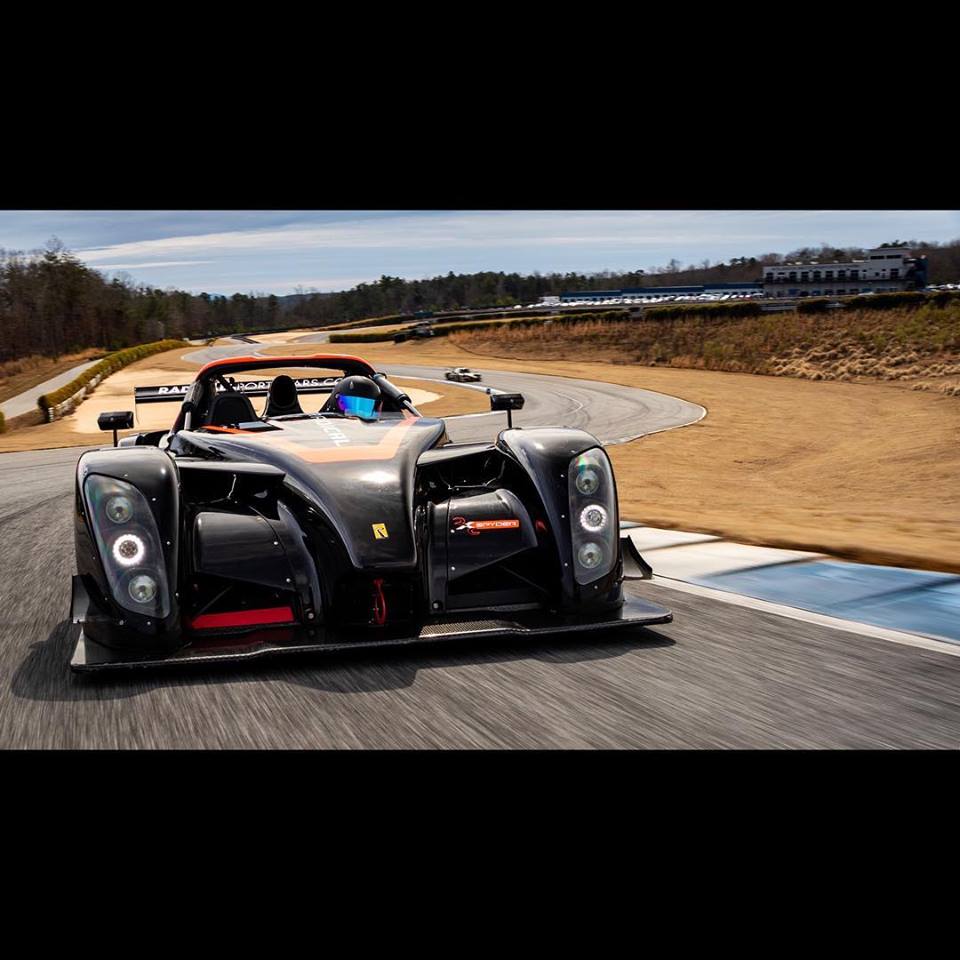 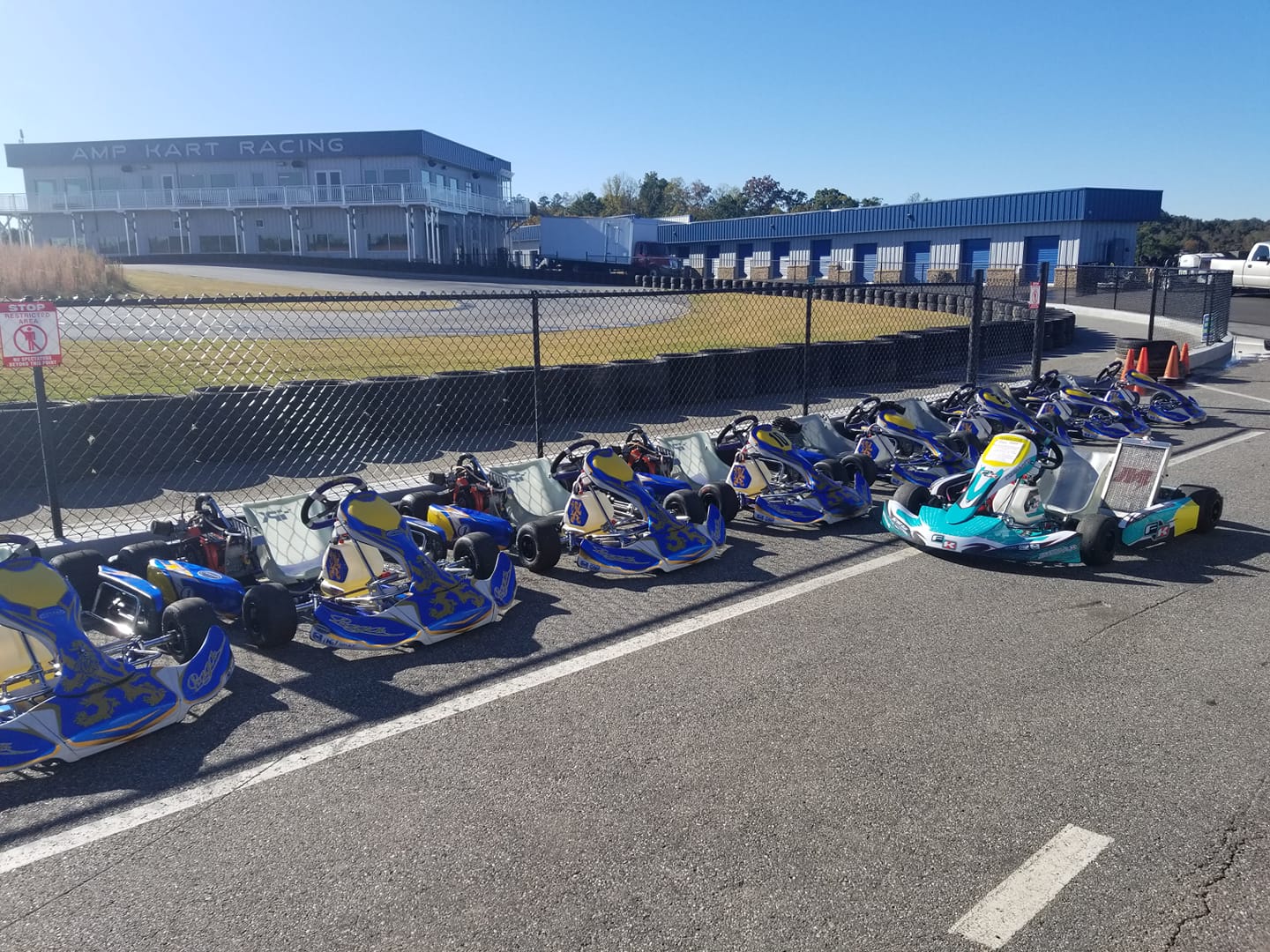 Porter was raised in a racing family. His Father, Uncle & Grandfather all raced in the SCCA for years. His parents ran a race team through the SCCA series as well. He has raced everything from 4-wheeled ATVs, Motocross motorcycles, Mountain bikes and GA Karts. He started karting in 2007 through Andretti's Indoor Karting Facility in Atlanta, GA where he became well known for setting records and earned the respect of his peers and coaches. He would rather be behind the wheel of a Kart than anywhere else in the world. 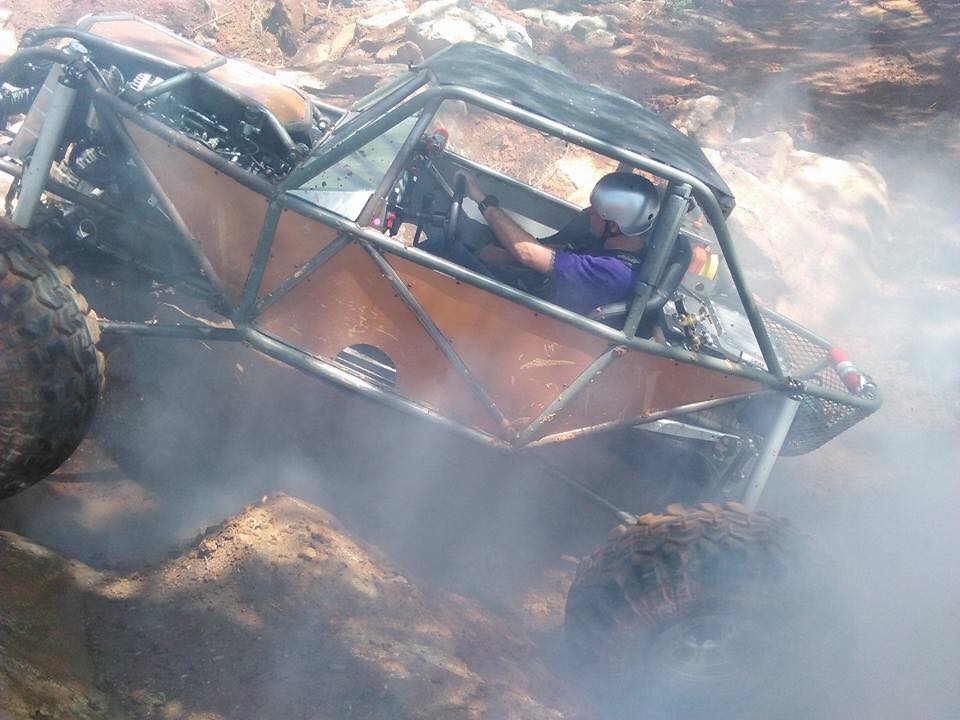 I started racing in SCCA in 2001. I was the 2001 SCCA CFC Regional Champion and Rooky of the Year. In 2002 I raced SCCA Nationals in Formula Continental. In 2003-2004 I raced in the SCCA Pro Cooper Tires Zetec Championship. In 2005 I started Aiken Racing. Our team won the 2005 Cooper Tires Team Championship and the 2005 Driver Championship with Jay Howard who is a current Indy Car driver. We stopped racing after 2005 and now focus on Porter’s Karting. 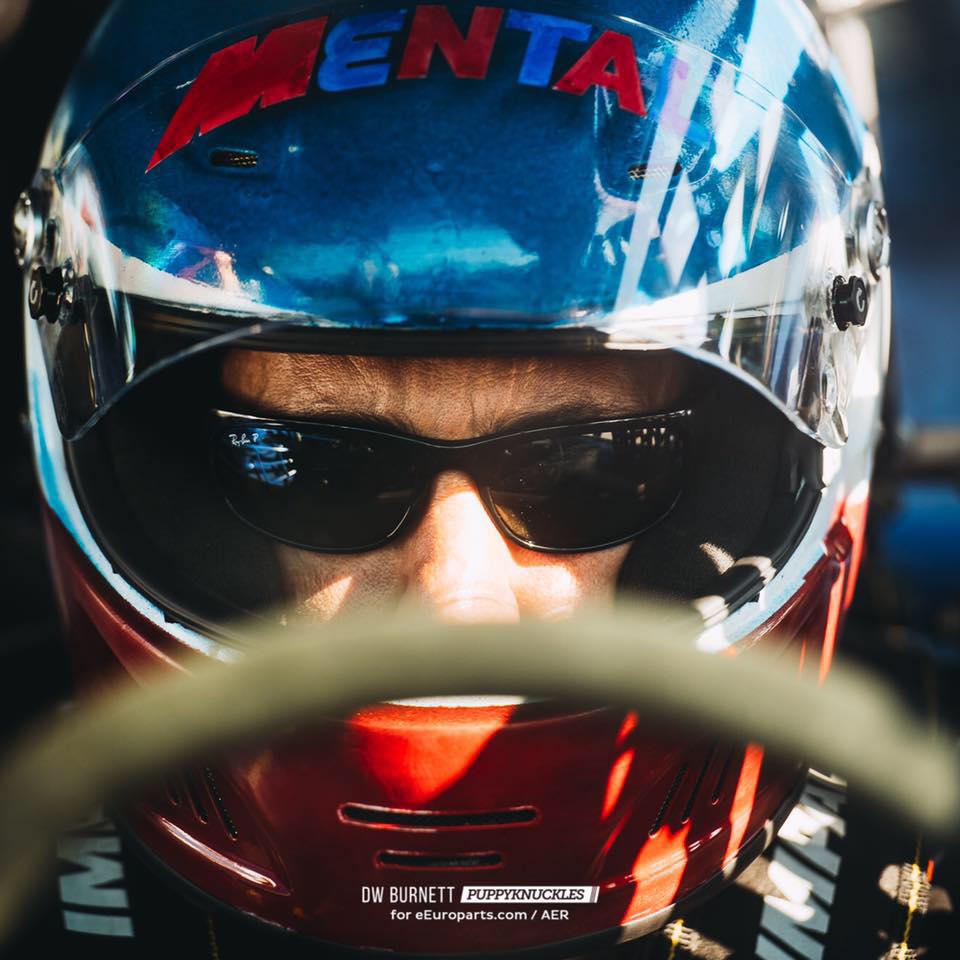