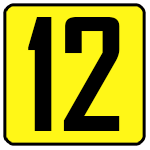 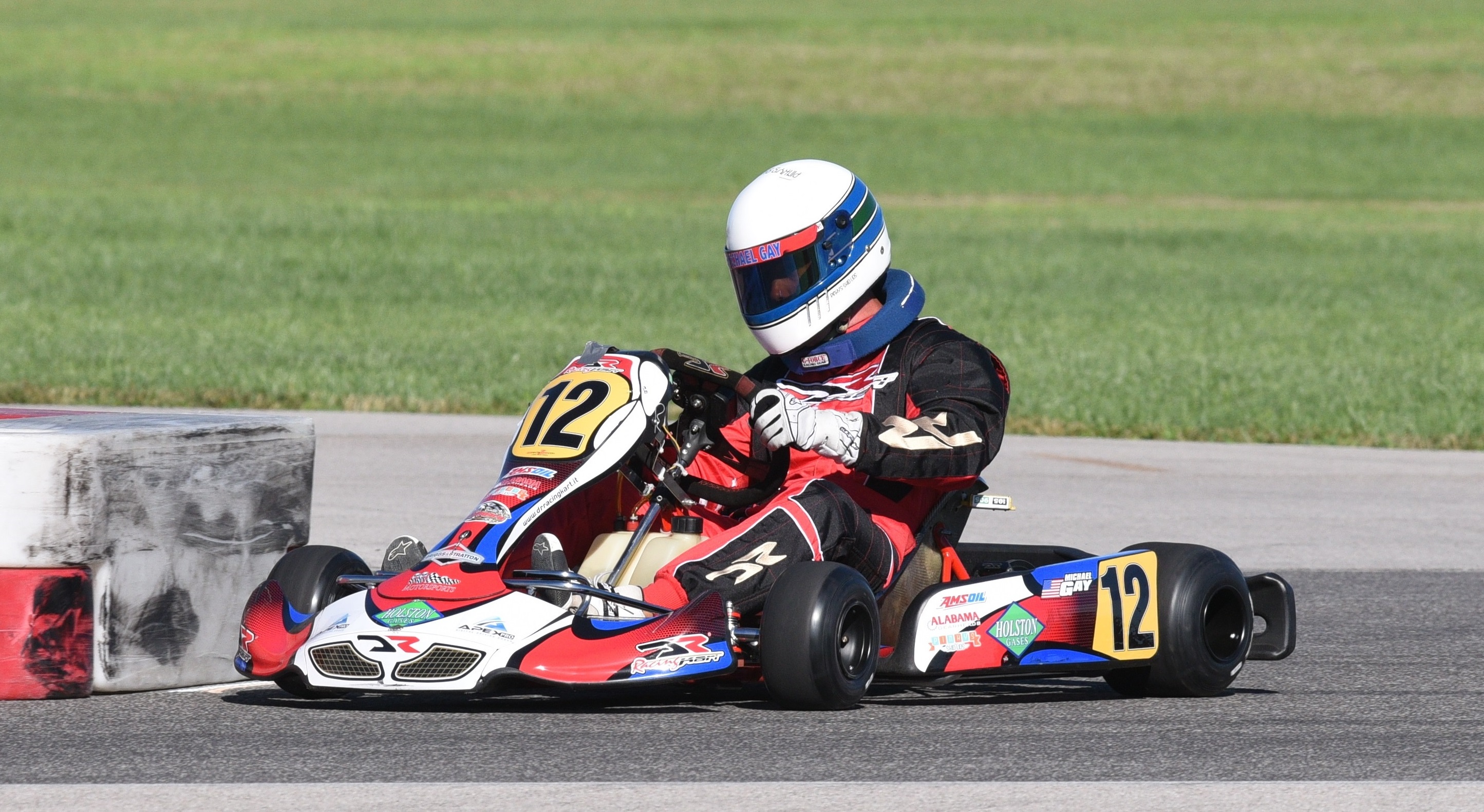 Racing for Children's is captained by Michael Gay. Michael has been racing karts on and off for 7 years. Michael started running league races with Pro-Cup Karting in the Winter of 2011/2012 and eventually made the jump into running his own equipment. Michael has experience running both 4 cycle karts as well as 2-stroke gearbox karts. Off the track, Michael has made a career in motorsports. His work history includes: track operations and maintenance, motorsport event promotion, sales and sponsorship, marketing strategy development and implementation, day-to-day management of driving programs, and professional driver coaching and instruction. 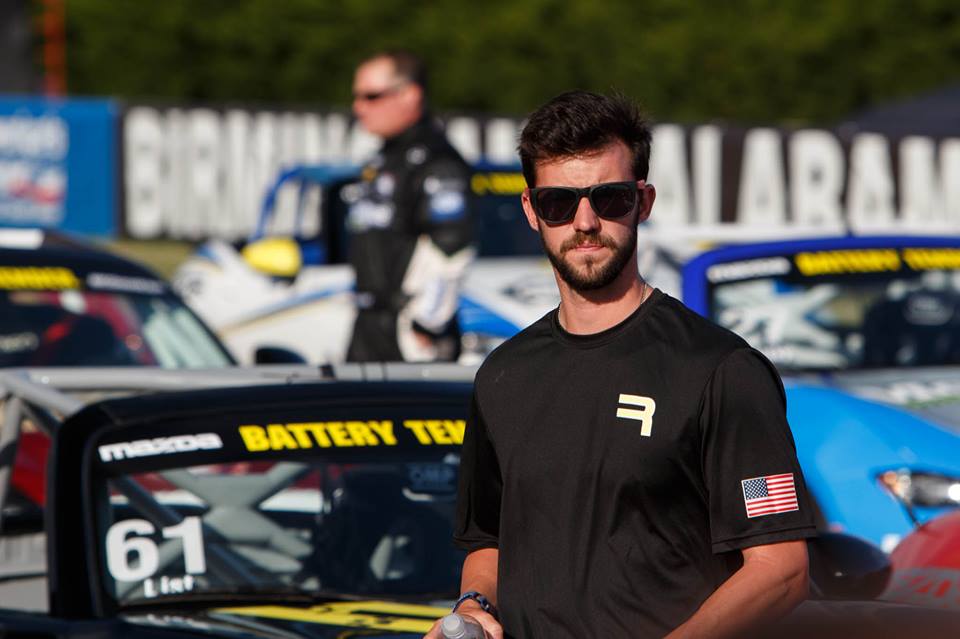 Patrick began his racing career in 2007 in the ProCup Karting League at Andretti Indoor Karting. Three years and three championships later he began racing cars. His debut was a Ford Mustang in SCCA’s American Sedan class racking up 4 national wins and finished in the top 3 in points from 2009-2012. In 2016 Patrick began Pro Racing in a Pirelli World Challenge Mini Cooper for The Precision Motorsports Group. He and his team brought home 2 top 5’s in TCB and 4 top 10’s. In 2017 he moved over to the Global Mazda MX-5 Cup with GB Racing - Racing Analytics earning the Mazda Move of the Year Award during the season. In 2018 Patrick ran one race in IMSA at the Motul Petit Le Mans finishing 7th in a TCR Volkswagen GTI. When he's not racing, Patrick instructs for multiple manufacturers as well as various racing schools around the country and coaches his own private clients.

Nick Lefferdo is a veteran karter and professional driving instructor from Reno, Nevada. He began racing karts at 8 years old at GSKA, then moved on to racing different state and national series from FKCS to WKA. Nick drove for various teams in the US and even developed a kart for a European manufacturer. At 19 years old Nick started professional driving instruction for different car manufacturers. As well, along the way he has tested varying open-wheel and sports cars. While in college he was a part of Kennesaw State Universities Formula SAE program. While apart of the program Nick participated as a Vice-president, marketing director, and lead driver. -Pole position and fast lap in LO-206 PRO for 2018 24 hours of America. 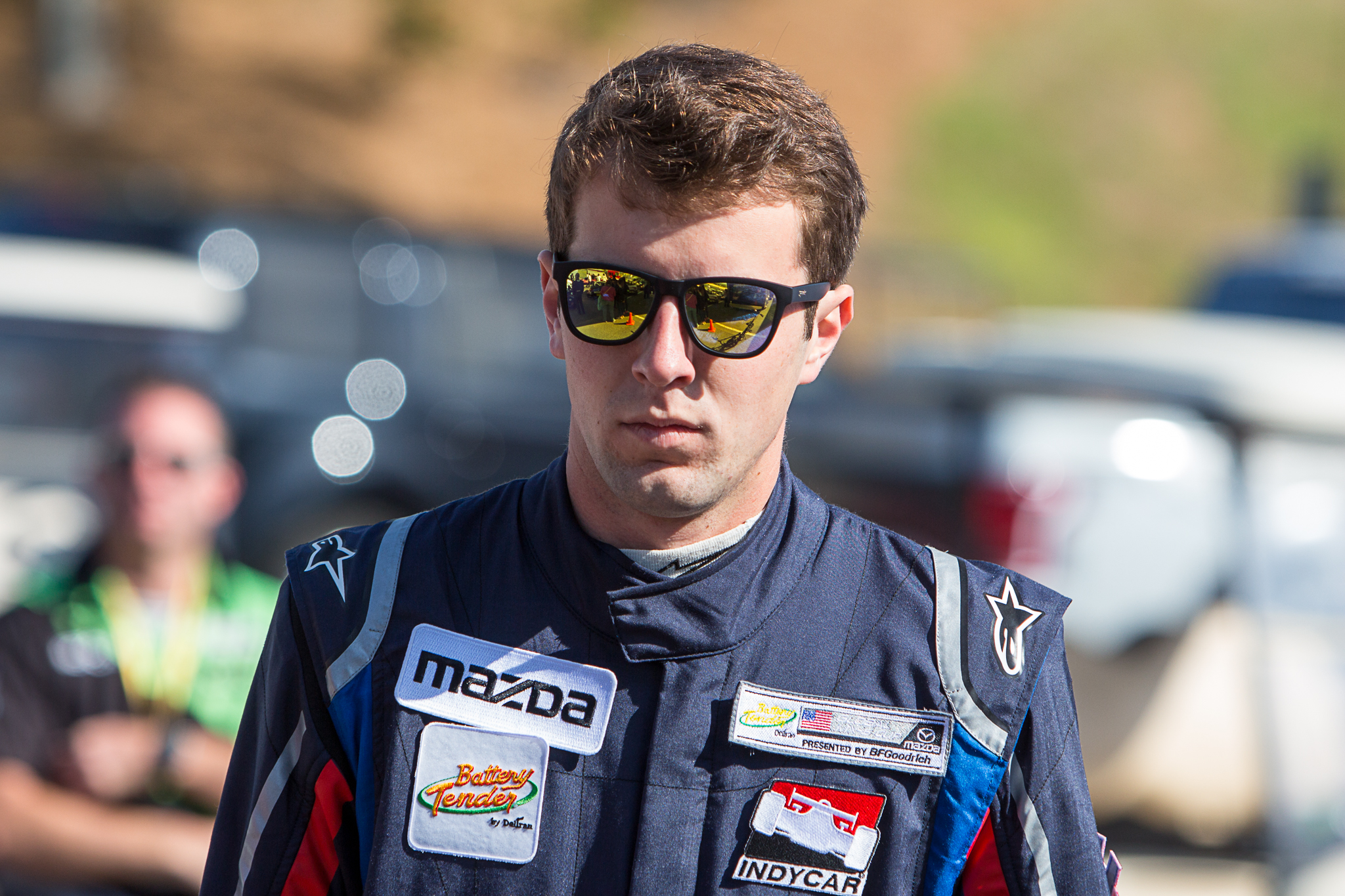 Andrew is a professional race car driver and driver coach. His background is an unconventional one as he does not come from a racing family. Working his way into the motorsports industry Andrew has been a driver, mechanic, PA announcer, photographer, journalist, event promoter, and a talk radio producer. Racing everything from Formula Vee, MX-5 Cup, Honda Challenge, Spec Miata, and WRL, Andrew prides himself on being an adaptable driver capable of working with what he’s given.