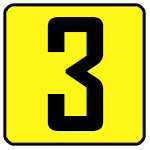 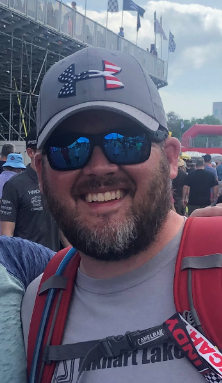 Josh has been racing go karts for about 15 years. He’s relatively new to the Briggs 206 class as he’s been running those for about a year now. In that year he’s seen quick success with local wins at both Bushnell Motorsports Park and Ocala Grand Prix.

Jason has been racing karts for 12 years and has participated in a few Skip Barber races. He holds the lap record in rental karts at Bushnell Motorsports park and has won leagues at multiple tracks in south florida. He has run a few Briggs 206 races over the past year with wins in the medium class. He enjoys long walks on the beach, deep conversation and holding hands.

Hunter is a rising star in karting. He is competing in multiple series where he claims top 3's regularly. 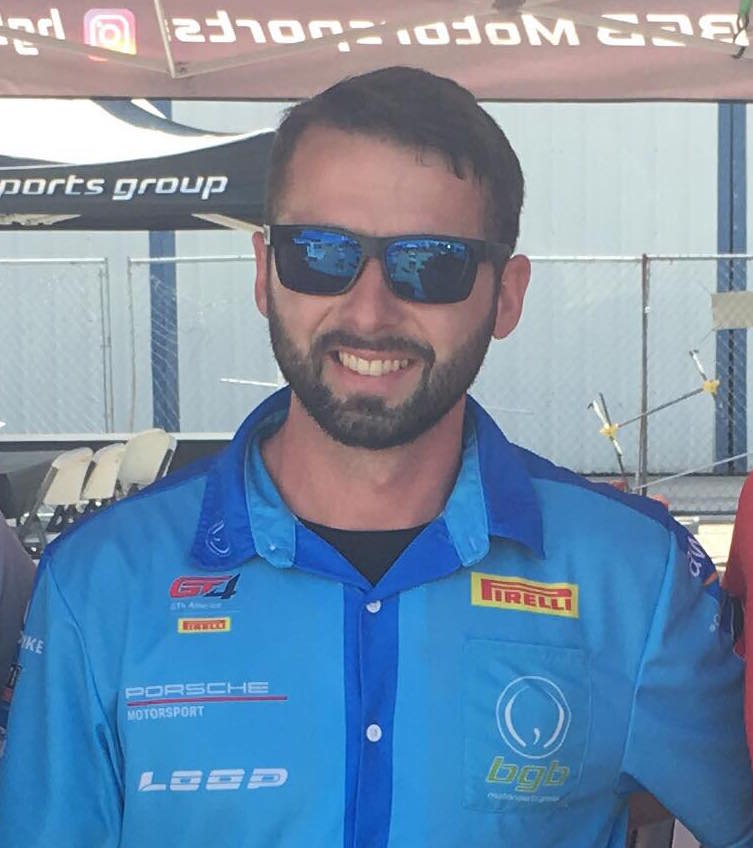 Ryan is a Motorsport Technician and Test driver. Orange starburst are my favorite and lives in From Merritt Island, FL. He has been karting 2-3 years. 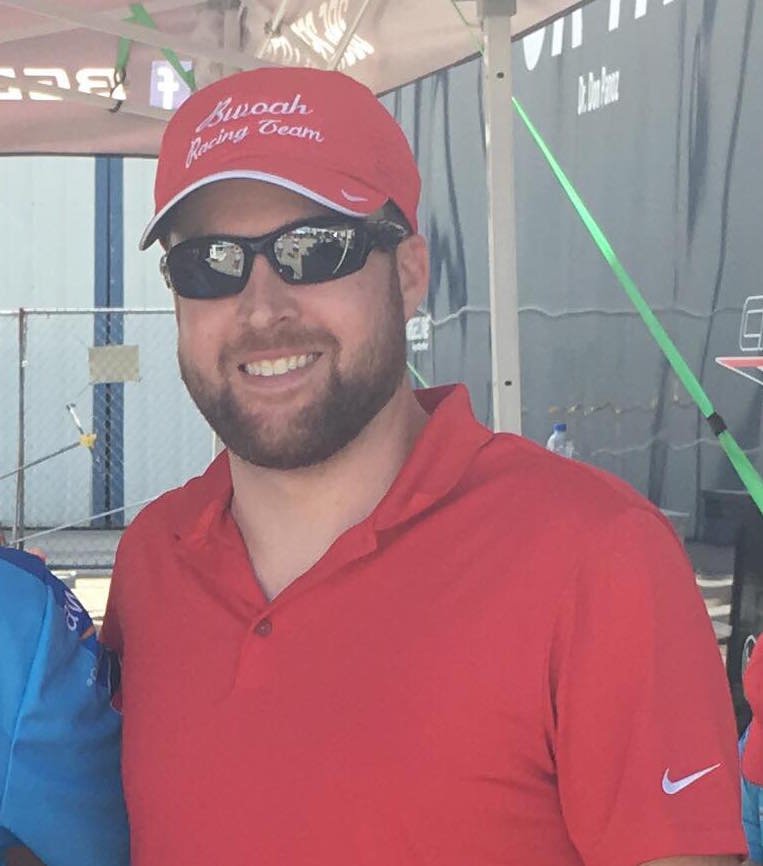 Long time sim racer and club kart competitor, Blake won the 2017 BMP Saturday Series, finished runner-up in 2018, and nearly started his LO206 career with a podium. Originally from Kansas City, Blake has years of sport bike experience, was a supercar experience driving instructor, and graduated 𝑐𝑢𝑚 𝑙𝑎𝑢𝑑𝑒 from the University of South Florida despite his misshaped head.