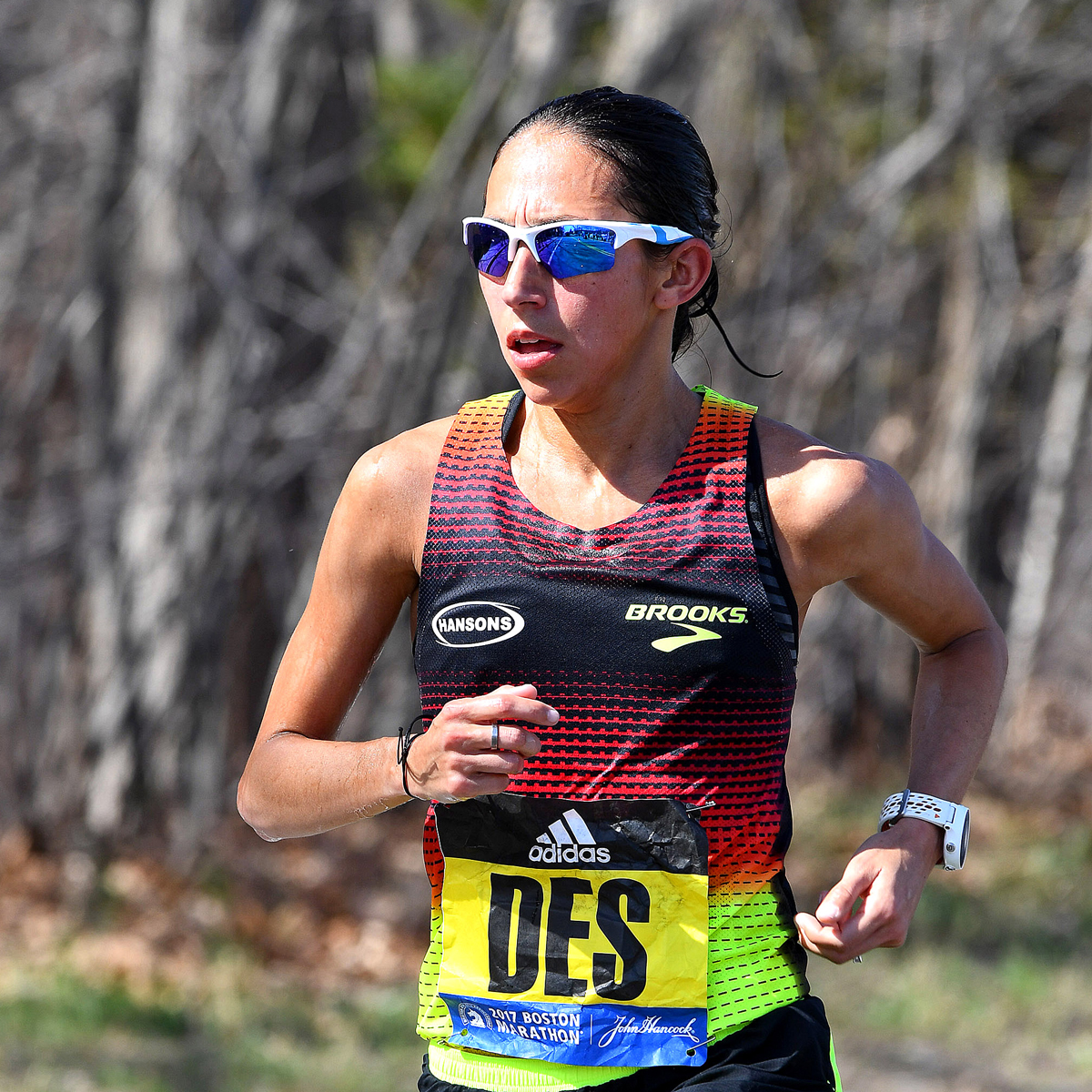 Desiree Linden, a two-time Olympian and the fifth fastest American marathoner of all time, returns to Boston for the fifth time. Her four fastest marathon performances have been run in the Boston Marathon. A top-five finisher in seven Abbott World Marathon Majors, Linden narrowly missed winning Boston in 2011 by two seconds, running 2:22:38, which remains her personal best. She was also runner-up at the 2010 Chicago Marathon. Additional accomplishments include placing seventh at the 2016 Olympic Games Marathon, tenth at the 2009 IAAF World Marathon Championships, second at the 2012 and 2016 U.S. Olympic Marathon Trials and second in the 10,000m at the 2015 Pan American Games. Linden's fastest half marathon is 70:34, run in 2011, and her fastest 10K is 33:02, run in 2014.

Linden grew up in Chula Vista, California, and was an All-American on the track for Arizona State University, where she graduated with a B.A. in religious studies and a B.S. in psychology. Linden is married to professional runner and triathlete Ryan Linden and the couple lives in Michigan. She runs with the Hansons-Brooks Distance Project and her Boston prep included training in Arizona. Linden enjoys traveling and writing and says she is "an espresso addict, a music junkie and a book nerd."